A monster of a month! 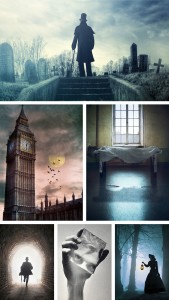 Probably the most famous monster in the world, Frankenstein, was created by the very feminine Mary Wollstonecraft Shelley. And we celebrate Mary Shelley’s birthday in August!

As we know, Mary was married to one of the most romantic poets, Percy Shelley. But she was an accomplished literary novelist in her own right.

She first wrote the famous Gothic novel Frankenstein in 1818. And since that time this grotesque, but sad character, has been a constant emblem of horror, both in literature, and in more recent times, the star of a number of spine-shivering films!

To put you in the Frankenstein mood, we have created a mini-collection of images which we hope will inspire you.

And to see more of our wonderful images just click here!