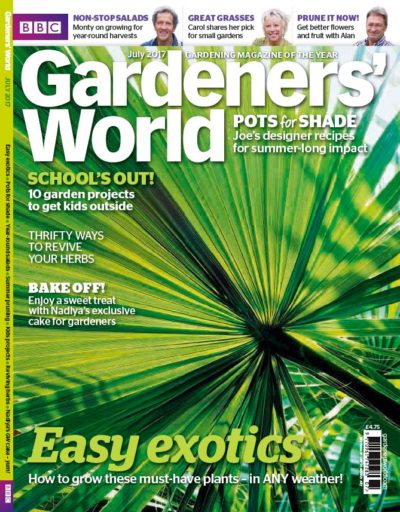 Alamy has received an award commending the excellence of its live news and stock imagery and its ability to meet the demands of the publishing industries.

Alamy has been awarded a Stationers’ Company Warrant for the excellence of its live news and stock imagery. The award acknowledges Alamy’s ongoing ability to respond to and meet the changing demands of the newspaper, magazine and publishing industries, providing images of an appropriate quality at a competitive price.

Stationers’ Warrants are awarded to products or services in recognition of product excellence or innovation in a variety of industries. Alamy was one of five new award winners at the 2017 ceremony, which took place on 9th October.

Mike James, the Chairman of the Warrants Committee stated that there was “a record number of applicants for the warrant and the judging was interesting.  At times the discussions were quite heated, and it was great to see the passion of the judging committee. At the conclusion of the judging it was decided to award new warrants to 5 products with a further 4 products having their warrants extended for another year”.

Alamy’s Head of Marketing, Helen Hicks, also attended the award ceremony and commented: “Alamy is absolutely delighted to receive this award in recognition of its continued service to the publishing industries. Alamy has served the UK newspaper market since the company started in 2001 and has thrived in a competitive marketplace despite ongoing economic global pressures”.

See the official release from The Stationers’ Company here.

We sell images. Our buyers include designers, marketing departments, news desks and publishers around the world.

We add over 100,000 new images every day, sourced from photographers and agencies in 173 countries. We pay our photographers higher royalties than our competitors and since we began we’ve donated over $5million to medical and educational research.

See about Alamy for more information.

About The Stationers’ Company

The Stationers’ Company is the City of London Livery Company for the Communications and Content industries. The Company’s mission is to be the most effective independent forum in the UK Communications and Content industries, actively contributing to the strategic development, success and education of these industries. The majority of our members work in or supply the paper, print, publishing, packaging, office products, newspaper, broadcasting and online media industries.