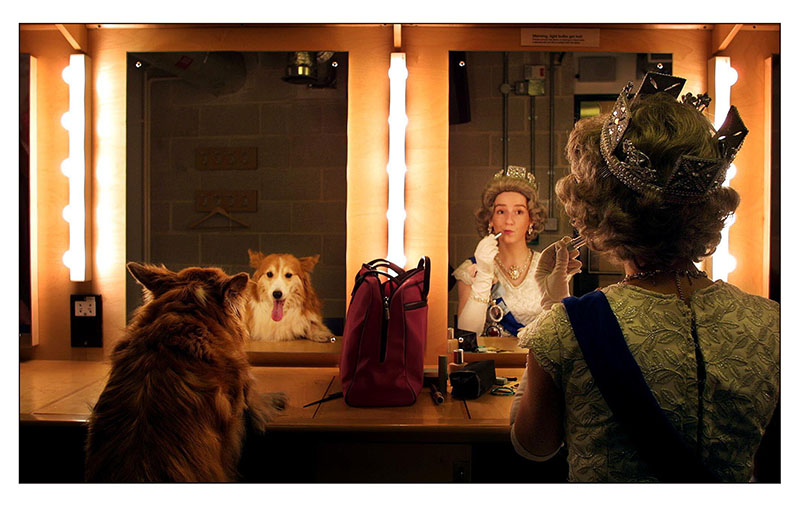 The prestigious picture archive from The Independent, the news brand widely credited with revolutionising photojournalism on Fleet Street, is now exclusively available on the stock content platform Alamy.

The Independent has agreed an exclusive representation deal with Alamy; where the collection of 70,000 images will be available to a global customer base.

The Independent launched in 1986 as a mould-breaking broadsheet with an emphasis on quality photojournalism, often forgoing front page copy in favour of striking imagery used across several columns.  Its pioneering use of imagery earned several industry accolades during the 1990s, including ‘Black and White Newspaper of the Year’ and ‘British Newspaper of the Year’ (British Picture Editors’ Awards), as well as ‘Best Use of Photography’ (British Newspaper Awards).

Iconic pictures which featured in The Independent and Independent on Sunday between 1986 and 2012 will be available to Alamy’s customers in the editorial and creative sectors, for use by TV and film producers, book and magazine publishers, graphic designers, and more.

Award-winning photographers whose work appear in the wide-ranging collection include:

The addition of The Independent’s archive to Alamy’s platform is the latest development in Alamy’s strategy to grow its editorial offering through partnerships with world-leading news brands. The Independent joins more than 160 news agencies on Alamy, including PA, Reuters, Xinhua, dpa and Zuma.

“The Independent has a long heritage of championing photojournalism and this stunning portfolio showcases the storytelling power of imagery. We represent some of the best editorial collections in the world and are delighted that Alamy’s customers will now have access to The Independent’s iconic photography.”

Sophie Hanbury, Director of Syndication and Licensing Partnerships at The Independent, said:

“We are delighted that The Independent’s unique photography archive will be enjoyed by new generations. Whether it’s our photography or our move to digital, The Independent has always been at the forefront of innovation and enterprise, and we’re thrilled to continue this tradition through our partnership with Alamy.”

Alamy is the world’s most diverse stock photo library with more than 255 million creative and editorial stock photos, vectors, 360-degree images and videos from individual photographers, picture agencies and archives. Its global contributor base supplies upwards of 150,000 new images a day to the company’s online platform.

Founded in 1999, Alamy was built on a vision to change the world of picture buying and selling. The company has successfully developed technical expertise, great customer service, strong photographer relations and a powerful brand story, to deliver a compelling proposition to the world’s picture buyers.

The library offers creative and editorial stock photography sourced from a network of over 180,000 photographers and 650 picture agencies and archives. Its customers span the globe, covering the publishing, advertising, design, corporate and broadcast sectors.

Alamy’s headquarters are in Oxfordshire, United Kingdom. It has offices in the United States and India, as well as a team based in Australia.

The Independent has been at the frontline of journalism since its launch in 1986, with its mission to challenge and debate always ahead of its time. It is Britain’s biggest quality digital news brand and top 10 in the US. Publishing from 12 countries and in six languages, The Independent is a truly global news organisation. Since The Independent became the UK’s first digital-only national newspaper in 2016, the brand continues to invest in and deliver high quality and trusted journalism, while building out its data-driven products, services, audiences and international presence.

Picture credit: Auditions at Sadlers Wells Theatre for a corgi to play the part of the Queen’s corgi in an important scene in Roald Dahls The BFG ©David Sandison / Independent / Alamy Stock Photo