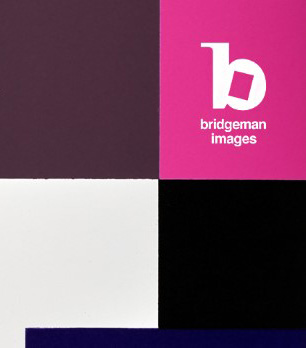 About the Paupers Press

The Paupers Press is a fine art print and publishing studio that works with many leading and emerging contemporary artists. The studio, based in Hoxton, London, was opened in 1986 and works both by commission directly from artists and galleries, as well as publishing under their own name. Their notable artists include Damien Hirst, Tracey Emin, Paula Rego, Grayson Perry, Chris Ofili, Eileen Cooper and Craigie Aitchinson, to name but a few.

Bridgeman Images will be donating 10% of profits to the RA Schools.