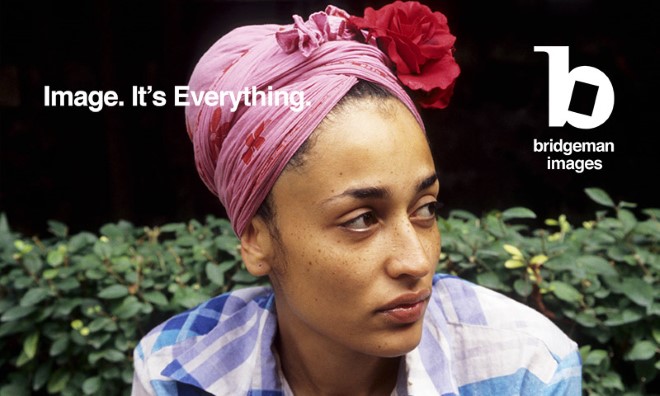 Bridgeman Images are excited to announce that, thanks to their recent acquisition of premiere Parisian picture library Leemage, they now represent the fantastic Opale Agency worldwide and exclusively in all countries.*

The exceptional Opale Agency’s archive remains the finest photographic record of the literary world, with more than 400,000 photos (36,000 photo shoots) of French and international writers.

The agency has recently opened its doors to new photographers, which has allowed them to offer further access to portraits of personalities in the wider cultural world.

The archive is constantly being updated with current photography, making Opale a valuable narrator of the global cultural and international scene and a key partner for the press and publishers.

Bridgeman Images believe that the Opale Agency archive will be an important addition to their growing cultural photographic archive, along with their recent acquisition of  Lebrecht Picture Library.

If you have any questions regarding this collection, please do not hesitate to contact us.

* Leemage, recently acquired by Bridgeman Images, is the exclusive distributor in France along with one other agency in Germany only.

Bridgeman Images is the world’s leading rights-managed specialists in licensing art, culture and historical images to a wide range of industries. For nearly 50 years it has built up a global client base with key offices in UK, USA, France, Germany and Italy, representing leading museums and artists for copyright. Bridgeman Images splits reproduction fees with its partner collections, creating a vital revenue stream for the museum sector.

Opale, based in Paris, has been supplying writer portraits to the press and publishers since 1995. The archive contains more than 400,000 photos (36,000 photo shoots) of French and international writers. Opale was acquired by Leemage in 2015.