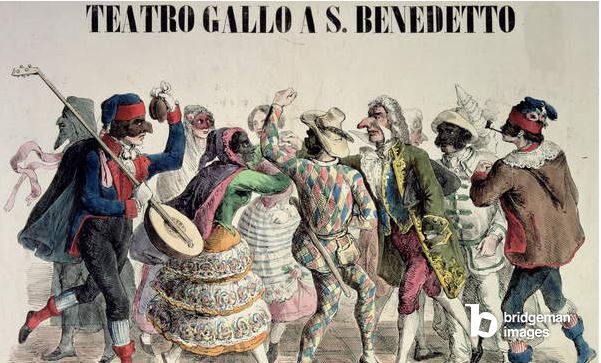 February marks the beginning of the carnival season. It began as Shrovetide, the Christian festive season that precedes Lent. The name Carnival originates from the phrase ‘Carne Vale’, which translates to ‘farewell to meat’. Carnival, however, has developed into a universal opportunity for people around the world to celebrate a plethora of cultural traditions with costumes, dancing, parades, food, drinks and much more.

The Bridgeman Team have compiled a delightful selection of images and information about some well known carnivals such as, The Notting Hill Carnival, The Cologne Carnival and The Carnival of Venice. Take a look at these fascinating festival images here.