BAPLA is pleased to announce world-famous newsreel archive British Pathé as its latest member. The news comes as the century-old media company introduces a brand new subscription service, opening up its treasure trove of content to the publishing industry in this way for the first time.

The subscription provides easy, 24/7 access to a wealth of amazing content which can be downloaded directly from the British Pathé website. As well as making a vast collection of 85,000 films available for online publishing, the most exciting aspect of the deal is the release of 12 million still images in 300dpi, many of which have not been seen before. The subscription therefore serves as an invaluable, cost-effective tool for publishers with both online and offline content requirements.

“We’re very proud of this new offering,” states Alastair White, General Manager of British Pathé. “We’ve developed a model that I hope meets both the print and digital needs of the modern publishing industry, combining both video and stills into one package.” 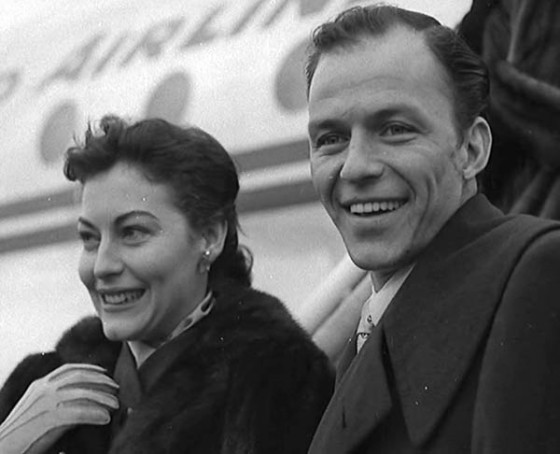 British Pathé is working with Mary Egan in launching the scheme, which builds on the archive’s experience of developing very popular subscriptions for broadcasters and museums. Mary says, “There are images in the collection that are truly iconic as well as images of the surprising and delightful. I’m excited about being part of bringing this immensely important archive to content buyers.”

The archive spans the years from 1896 to 1976 when British Pathé chronicled everything from major armed conflicts and seismic political crises to the glamour of Hollywood’s golden age or the curious hobbies and eccentric lives of ordinary people. The collection is unrivalled in its historical and cultural significance.