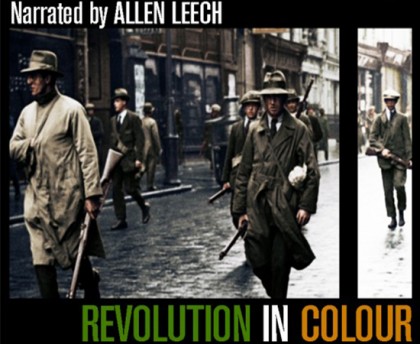 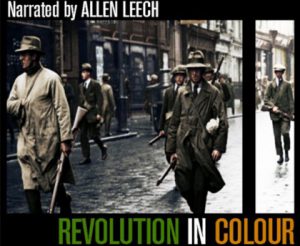 This new channel has been created as an alternative to the current mainstream broadcast channels and aims to appeal to specialist audiences, such as history buffs, royal watchers, cinema aficionados and train enthusiasts. British Pathé TV is a subscription-based service and is designed to complement the existing British Pathé newsreel archive (which will remain free-to-view on its separate website and YouTube channels).

Find out what it’s all about in this promo, which you can embed in your articles.

Roger Felber, Managing Director of British Pathé, explains the rationale behind launching this new channel: “We have felt for some time that many viewers are not being catered for by the existing factual channels and that British Pathé, with its well-known name and brand – and with 7 million monthly visitors to our existing free online platforms – is best-placed to launch such a long-form programming channel that can provide a real alternative for those with specialist interests.”

British Pathé TV is launching with hundreds of hours of programmes, many never-before-seen on TV. Many more hours are due to go live in the coming weeks.

The programmes are divided into specialist strands, all of which are available to subscribers:

High-quality documentaries on a variety of historical topics, including Royalty and Military. Some of the highlights of this strand are:

Hundreds of programmes for those who love cinema, featuring interviews with Hollywood’s best film directors, profiles of iconic and contemporary film stars, and on set behind-the-scenes features on some of the biggest blockbusters and acclaimed indies of recent years.

A specially-curated selection of classic feature films, including Howards Hawks’ His Girl Friday, Fritz Lang’s Scarlet Street and Stanley Donen’s Charade, with further titles to be added in the coming weeks.

A wide selection of railway and train documentaries, most never seen on TV, for the millions of train enthusiasts around the world.

FILM OF THE SEASON

A special, high-profile film that defies categorisation. The very first Film of the Season is a brand new British Pathé co-production which has not yet been seen outside Ireland:

British Pathé TV is available to everyone, anywhere in the world via the britishpathe.tv website. iPhone and iPad users can also download the British Pathé TV app to enable them to explore the channel on-the-go. In addition, British Pathé TV has secured a significant distribution platform deal with Google Chromecast, with other deals in the pipeline.

British Pathé is one of the oldest media companies in the world. It recorded every aspect of global culture and news for the cinema. With their unique combination of information and entertainment, British Pathé’s documentaries, newsreels, serials and films changed the way the world saw itself forever.
Email: info@britishpathe.com

A selection of images for journalistic use and clips for broadcast are available on request.