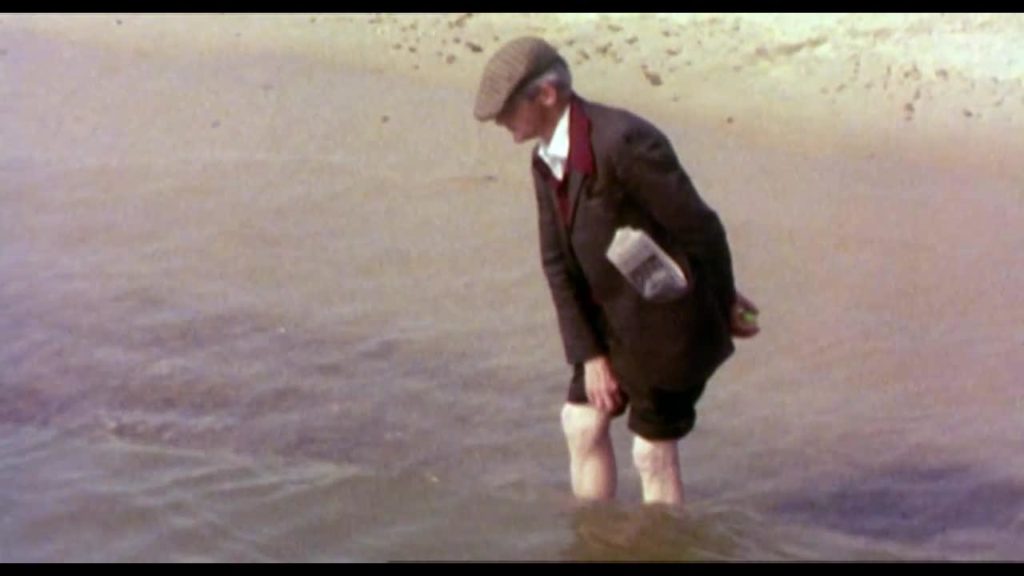 Available for the first time since its original run on BBC 4, the nostalgic and funny three-part series British Passions on Film has been released via online streaming service British Pathé TV (www.britishpathe.tv).

It’s a lovely retrospective that depicts the hobbies and leisure activities of Britons during the 20th century.

Witness a society free from iPhones, when “fun” meant playing outdoors at Butlin’s, building models, or collecting unusual objects rather than staring at television screens with a giant packet of Doritos.

Witness a time when newsreaders all spoke in received pronunciation and men wore flat caps.

Witness a time when Britons first started making use of package holidays to explore foreign lands while waving around blue passports.

Today, when Britons are debating and re-examining their place in the world, many hark back to such a vision of Britain.

Whether or not that vision is at all preferable to what we have now, it’s an interesting opportunity to look at what British culture and lifestyle used to be (at least through the eyes of contemporary cinemagazines), for better or worse.

The series utilises fabulous colour vintage footage from the British Pathé archive as well as specially-filmed interviews with the likes of Gyles Brandreth and Janey Godley reminiscing about British passions of a bygone era.

It is narrated by Martha Kearney of The World at One and The Today Programme.

For those simply interested in the history of it all, it provides a fascinating insight into a time that is past, but it’s also a dose of nostalgia for those viewers who might have experienced such holidays themselves as a child or knew parents with similar hobbies to those featured.

All three 30-minute episodes of British Passions on Film can be viewed by subscribers to British Pathé TV now.

British Pathé TV is a subscription video-on-demand service designed for specialist audiences such as history buffs, royal watchers, cinema aficionados and train enthusiasts. It complements the British Pathé newsreel archive (which remains free-to-view on our main website). There is a 30-day free trial, after which a subscription costs £5.99 per month. You can cancel at any time. (You can also see 3-minute previews of each video without subscribing.) The service is available to everyone, anywhere in the world and can be streamed via the website on laptops, tablets or mobiles.