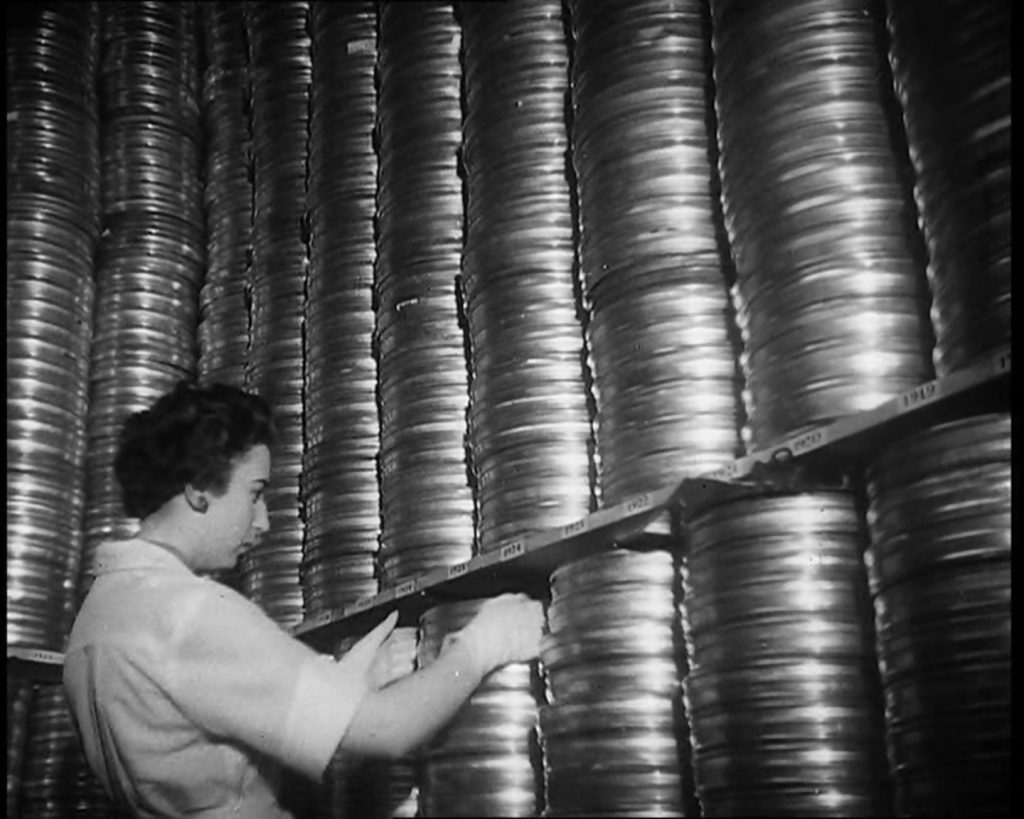 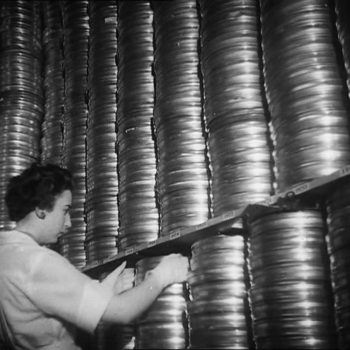 This brings together two of the greatest newsreel collections in the world, more than doubling the content British Pathé has to offer, increasing the total number of film items to 208,000 and the date range covered to 1980. All the clips are available to view on www.britishpathe.com from today.

Alastair White, Chief Executive of British Pathé, said: “It is extremely exciting to be uniting two of the world’s great archives by combining Reuters’ rich and prestigious collection prior to 1980 with our own. The depth and breadth offered by Pathé News and Reuters historical archive establishes British Pathé as the “go to” place for anyone looking to license historical video content.”

The deal encompasses complete, fully-digitised collections from early cinema newsreels from 1910 to 1959, including Gaumont Graphic, Empire News Bulletin, British Paramount, and Gaumont British, as well as Visnews content from 1957 to 1979.

The newsreels, cinemagazines and documentaries feature such highlights from the late-19th and 20th centuries such as  the Titanic setting off from Belfast, the Russian Tsar and his family, the suffragettes in their battle for the vote, the evacuation of Dunkirk, the women workers in Britain’s factories during the wars, the coronation of Elizabeth II, decolonisation and independence on the continent of Africa, the Beatles taking the world by storm, Vietnam, Watergate, and Thatcher’s rise to power.

In addition, quirky items look at the lives of ordinary and extraordinary individuals, with their eccentric inventions, cooking techniques, hairstyles, and innovative fashion designs. Travelogues chronicle the history, landscapes, and customs of foreign lands.

Media professionals have access to free archive research and can download free low-resolution files for use as screeners. The original film reels for both collections are available for HD transfers.

British Pathé have ensured that licensing from such a broad collection will be just as quick and easy as it always has been. Aside from having a wealth of new material from which to choose, the process for licensees will be exactly the same.

Alastair White says, “The archive may have grown, but the company and its culture remains very much the same. At our heart, we’re a small, boutique business and we take pride in having an experienced staff that knows the archive inside out and interacts with customers personally throughout the licensing process.”

It was in part due to an attention to customer satisfaction that the company was awarded the coveted “Footage Library of the Year” prize for the second time at the 2017 FOCAL International Awards.

The combined strength of these collections, together with the continuation of a high level of service, makes British Pathé the first port of call to anyone wishing to license moving images from the birth of film through the first eight decades of the 20th century.

British Pathé was once a dominant feature of the British cinema experience, renowned for first-class reporting and an informative yet unique entertaining style. Now considered to be the finest newsreel archive in the world, British Pathé is a treasure trove of films unrivalled in historical and cultural significance. The collection includes footage from around the globe of major events, famous faces, fashion trends, travel, science and culture. It is an invaluable resource for broadcasters, documentary producers and archive researchers worldwide.

Reuters, the news and media division of Thomson Reuters, is the world’s largest international multimedia news provider reaching more than one billion people every day. Reuters provides trusted business, financial, national and international news to professionals via Thomson Reuters desktops, the world’s media organizations and directly to consumers at Reuters.com and via Reuters TV. Follow news about Reuters at @ReutersPR.