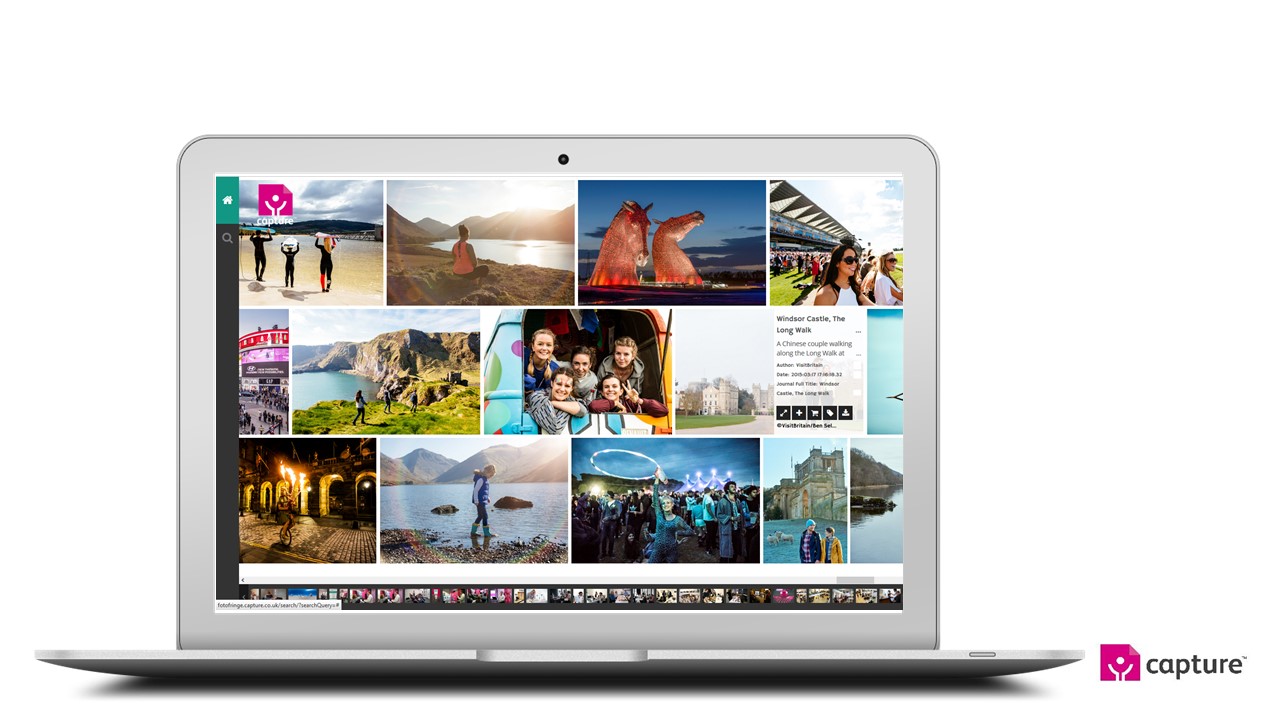 Capture Ltd is using its ground-breaking DISTRIBUTOR system at CEPIC 2017 – meaning images taken at the event will be available online just seconds later.

DISTRIBUTOR is particularly geared for live events and allows rapid, effortless distribution of all digital assets and metadata to multiple simultaneous global destinations – including social media desks – within 30 seconds of shutter click.

Save valuable seconds by distributing to all your social media targets from one elegant page.

Attending CEPIC from the Capture team will be Abbie Enock, CEO; Steve Lake, Head of Managed Services and Felicity Bazell, who is account manager for the managed collection, Mint Images, and will be representing them at the event.

Capture DISTRIBUTOR is part of Capture’s suite of ‘building block’ products that address every step of the digital and commercial licensing workflow – including elegant, shop-window, front-end Capture WEBSITE.

If you would like to have a chat about any of Capture’s technology or expert outsourcing services, please do let us know so we can set up an appointment with one of the Capture team.

Capture DISTRIBUTOR does exactly what it says – its helps to manage assets through their distribution journey, whether that is instant, global dissemination direct from camera, or sending out content on a regular basis to agents, or any other distribution method.

Functions include automatically preparing metadata for agent distribution, in-the-background delivery via FTP, simultaneous delivery to multiple destinations and the automated delivery of assets based on a folder or job. Whatever the distribution requirement, the journey is tracked and communicated.

Augment capture DISTRIBUTOR with capture LIVE EVENTS which allows on-site, ringside editing on a robust, portable dedicated server combining the flexibility of the ‘cloud’ with the immediacy of a fast-moving event.