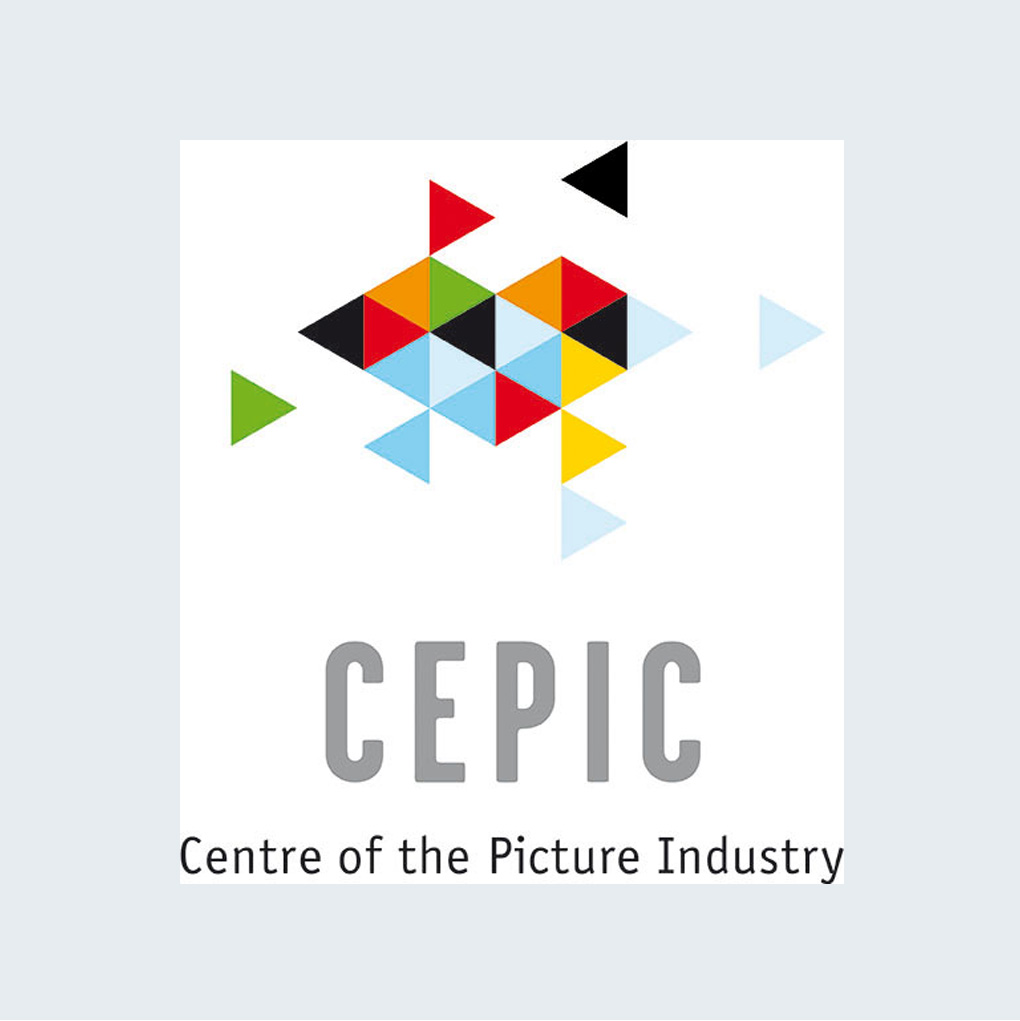 On Tuesday 27 June, the European Commission published its long awaited decision against Google finding that Google is in breach in breach of competition by systematically favoring its comparison shopping service in its search result pages.

The Commission imposed a record-breaking fine of €2.42 billion euros.

CEPIC warmly welcomes the Decision of the European Commission. A competitive environment is key to a successful online market place. The decision highlights Google’s abusive conduct aimed not at providing the best service to consumers but at making most money for itself.

CEPIC notes with attention that the Commission will continue to “investigate Google’s treatment in its search results of other specialized search services”. These services include Images, Maps, News, Travel and many more.

With two pending competition complaints against the damaging features of Google Images at the European Commission – from CEPIC in 2013 and Getty Images in 2015 – the visual content industry has been looking with expectations for the next move of the European Commission and remains hopeful that its concerns will be fully addressed.

Google Images frames images resulting from search queries with a deep link to the source website and shows these images in the same resolution as on the original website. Images are displayed against a dark background, out of context and away from the hosting website, therefore disconnecting the consumer from the image’s original website. The user may right click the image on its laptop and/ or share it per email or social media. Only a tiny grey note at the bottom of the webpage reminds users that images “may” be protected by copyright.

Google Images’ format, introduced in 2013, has reduced dramatically the click-through rate to the source websites, depriving  image owners of proper attribution and traffic, thus of the fruit of their work. By disconnecting images from their source website, the damaging format encourages “unconscious” piracy; it breaks the value chain from the photographer, illustrator or artist creating the image to the publisher of the images over the picture agency or other representative of the visual artists such as a CMO which license these images. In February 2017, the damaging format was implemented in the last two major European countries, France and Germany where websites experienced significant traffic drops.

CEPIC was founded in 1993 to have a unified representation in light of new legislation emerging from Brussels. As the Center of the Picture Industry, CEPIC federates 600 picture agencies and photo libraries in 20 countries across Europe, both within and outside the European Union. It has affiliates in North America and Asia. CEPIC’s membership includes large and smaller stock photo libraries, major photo news agencies, art galleries and museums, video companies. CEPIC has among its members the big global players such as Getty, Shutterstock or Reuters. Through this membership, CEPIC represents more than 250.000 authors in direct licensing. The annual CEPIC Congress extends CEPIC’s network on all five continents. It is the largest global gathering of the international photo community representing 90% of the market worldwide. CEPIC has been a member of WIPO since 1997, IPTC since 2005, of ICOMP since 2009, of the Linked Content Coalition since 2012 and of Creativity Works! since 2014. It was a partner of ARROW PLUS between 2011 and 2013 and leads on the image work package of the Rights Data Integration project in 2013 – 2015.

The CEPIC Office is located in Berlin, Germany.