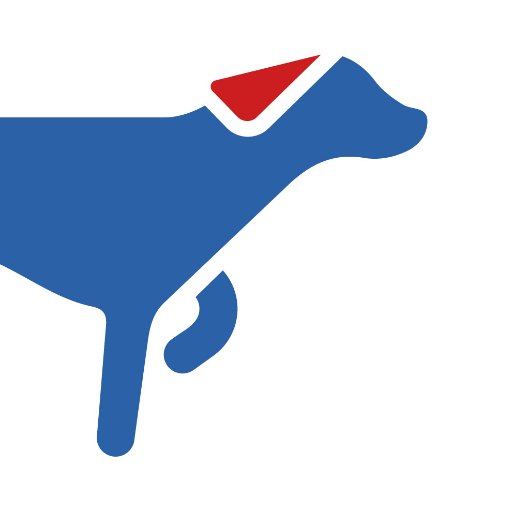 Rab Lewin is a photographer with a long career in music photography. He was in Berlin in the 90s and captured iconic images of Kurt Cobain and Nirvana. Recently he found they had been stolen and used by Belgian TV, a global online news site, and others. Copytrack recovered fees for this misuse.

Ute Krebs is one of Copytrack’s Licensing Case Managers. She says, “I started at Copytrack in mid-April this year, and when I began my training on how to pursue infringements, Rab’s case was one of my first ones.”

Most of Rab’s images in the Copytrack system are of Kurt Cobain, and as he would have been fifty in 2017, stories based around pictures of him in his heyday were abundant on the net.

Rab says, “I was very pleased with the way Copytrack handled this. They were very professional, and their comms were really efficient.”