As a continuation of the discussion on diversity and inclusion, which BAPLA FOCUS concentrated on in 2020, this webinar took a closer look at integrating diversity practice into picture research, keywording and editing.

We delved into the application of alternative skills to update working practices, with an emphasis on how change can be brought to collections, making them more representative and resourceful for picture researchers, editors and buyers.

They discussed their experiences and how we can adapt our collections to be more inclusive. 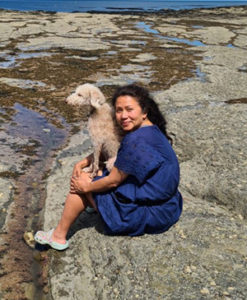 Christina is the Founder and CEO of Image Source and Cultura Creative. She is also the newly elected President of CEPIC, the European Trade Body for Image Licensing and has over 30 years experience in global image production and distribution.

Prompted by the death of George Floyd in 2020, she decided to use her expertise in licensing to create a new agency based around Diversity - both in front of and behind the camera launching Cultura Creative in January this year.

Cultura Creative advocates change, champions diversity and encourages diverse photographers to work in the creative visual licensing industry, reflecting the communities in which we operate as different perspectives help us innovate and celebrate culture united by Cause, Craft and Commerce.

From a diverse background herself, Christina has always sought to be inclusive in her work - her mother was from the indigenous Hmar tribe of Mizoram in North East India and her father Anglo-Burmese . Christina was born in the North of England. 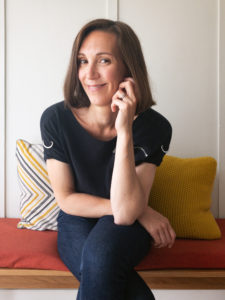 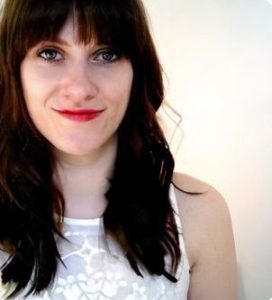 Laura Weatherburn is a creative researcher and licensing specialist with over 10 years industry experience, whose work with global brands and advertising agencies navigates the artistic, legal and ethical matters of using imagery in campaigns.

Laura has an understanding of the needs, wants and challenges of image makers and consumers, having previously assisted commercial photographers and produced shoots for international clients. 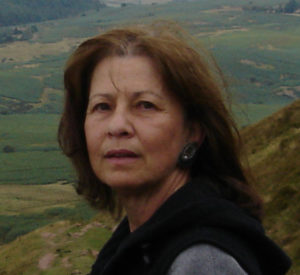 After working in publishing in the UK and then founding her own image agency, ASAP in Israel,  Andrea returned to the UK in 2002 as  Director of Images and Rights at the Victoria and Albert Museum. There she reinvented the wheel for the museum, creating a vibrant, enterprising image library actively seeking commercial clients, working in a digital environment.

For the past 10 years Andrea has been a visual content consultant for both commercial enterprise and cultural and trade organisations, offering her experience and deep knowledge of the industry and extensive network to benefit clients growing their business and providing copyright training.  Andrea is also currently involved in the Global SinoPhoto Awards, an international photography contest aiming to encourage more cultural exchange and understanding between China and the UK.

Booking for this event is now open. To book your ticket through eventbrite please click here 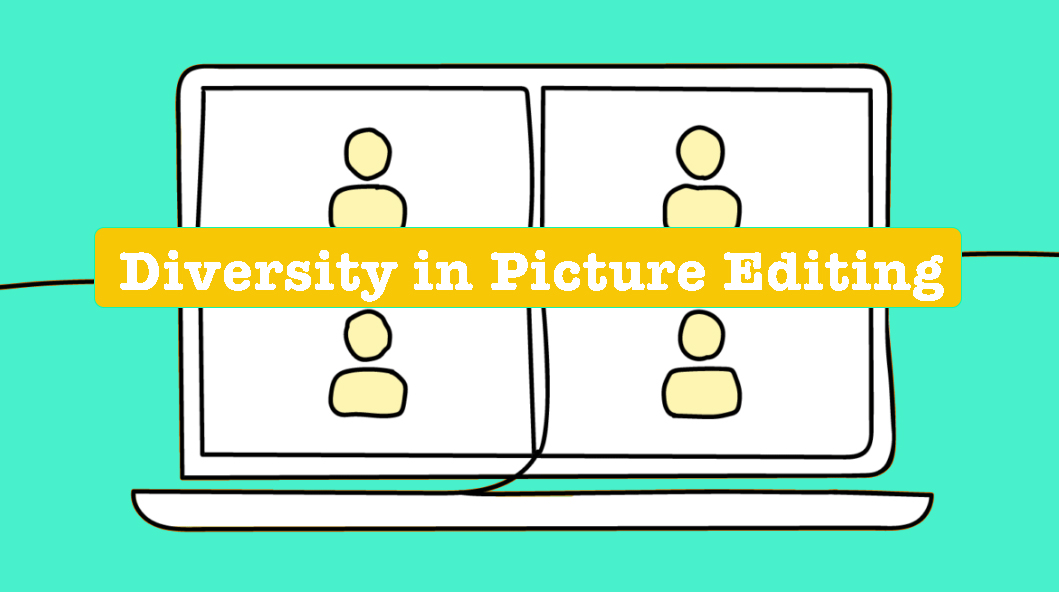