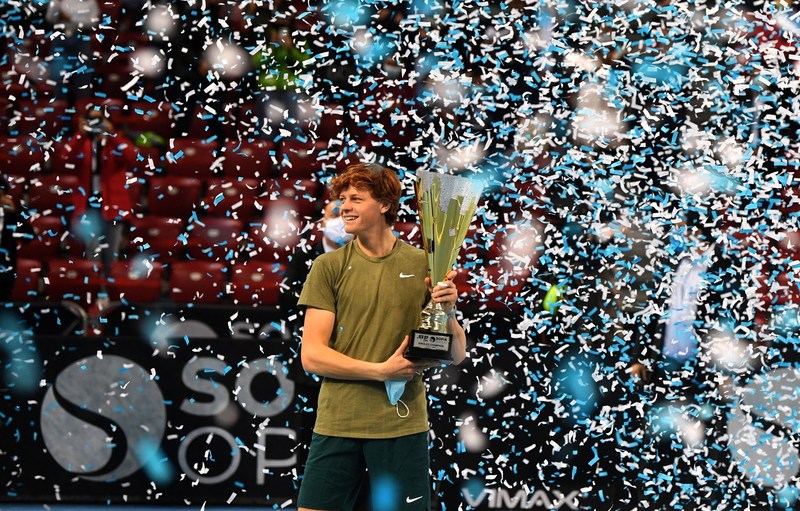 The renewal will continue to make epa images exclusively available for license through Shutterstock in North America, the U.K. and Ireland

Shutterstock, Inc. (NYSE: SSTK), a leading global creative platform offering full-service solutions, high-quality content, and tools for brands, businesses and media companies, today announced it will extend its exclusive agreement with the european pressphoto agency b.v. (epa) to distribute its unique collection of visual content to North America, the U.K. and Ireland, with epa retaining the distribution rights to its photo and video offering in Germany.

Since January 2017, Shutterstock has leveraged epa’s daily output of around 2,200 images, providing its editorial customers, which include some of the largest media companies and publishing houses in the world, access to epa’s comprehensive global coverage of news and events, as well as their robust archive of almost nine million images.

“We are delighted to continue our exclusive partnership with epa after an initial four years of what has been a very successful collaboration,” said Candice Murray, VP, Editorial at Shutterstock. “As one of the world’s leading photo agencies delivering premium global news coverage and compelling video content, epa’s remarkable collection is an asset to our platform, and resonates with Shutterstock customers globally.”

“Our partnership with Shutterstock has provided millions of users around the world access to epa’s expansive content library,” said Julia R. Arévalo, epa’s President and CEO. “The global reach of Shutterstock’s distribution network is unparalleled, and we are proud to continue this partnership, driving growth and building on our international presence in North America, the U.K. and Ireland.”

Shutterstock, Inc. (NYSE: SSTK), directly and through its group subsidiaries, is a leading global provider of high-quality licensed photographs, vectors, illustrations, videos and music to businesses, marketing agencies and media organizations around the world. Working with its growing community of over one million contributors, Shutterstock adds hundreds of thousands of images each week, and currently has more than 350 million images and more than 20 million video clips available.

Headquartered in New York City, Shutterstock has offices around the world and customers in more than 150 countries. The company’s brands also include Bigstock, a value-oriented stock media offering; Shutterstock Studios, an end-to-end custom creative shop; Offset, a high-end image collection; PremiumBeat, a curated royalty-free music library; and Shutterstock Editorial, a premier source of editorial images and videos for the world’s media.

Founded in 1985 by a number of European news agencies, epa went global in May 2003, expanding its European network of photographers to a worldwide operation. Today, epa has nine European news agency shareholders contributing to its daily service.  In partnership with Agencia EFE, its main shareholder, epa is now a global provider of photo and video. Headquartered in Germany, epa has regional editorial desks in Tokyo, Bangkok, Cairo, Frankfurt, Madrid and Washington, D.C.