Getty Images announced as an official photo partner to Twitter 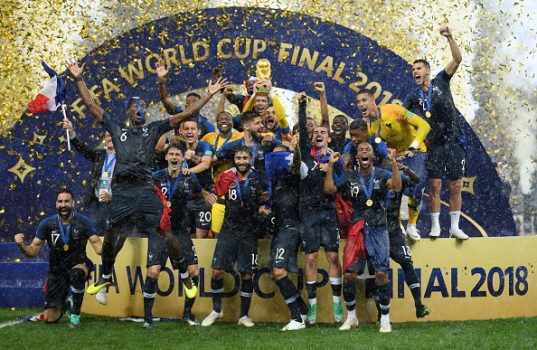 The partnership was kicked off around a FIFA World Cup™ activation at Twitter Beach at the Cannes Lions Festival of Creativity, with Twitter populating its feeds with Getty Images’ premium imagery from the global sporting event.

Getty Images, the Authorized Photographic Agency of the FIFA World Cup™, had a team of over 50 award-winning sports photographers covering every moment of the World Cup. The team shot approximately 1.5 million photos across the tournament, with images made available to customers globally as fast as 59 seconds from moment of capture.

“We know people everywhere love the incredible images that our expert photographers capture everyday and our coverage of global events is unmatched,” said Peter Orlowsky, Senior Vice President of Strategic Development, Getty Images. “Twitter is a key communication platform, a place people turn to be informed, entertained and in the moment as it unfolds, so our partnership is a natural and powerful match to bring Twitter’s audience the important moments, through the world’s most compelling imagery as events happen.”