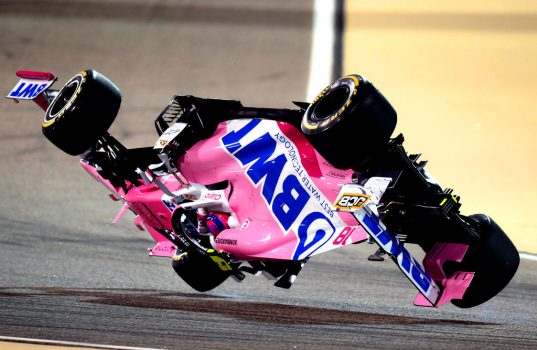 Getty Images photographers Michael Regan and Alex Livesey also won first and second place respectively in the Football Portfolio category for their outstanding imagery which captured the true spirit of the beautiful game.

Paul Gilham, Senior Director of Editorial Photography at Getty Images, said; “Despite the challenges which sport has faced over the last year, our team of world-class photographers have continued to push themselves above all odds to capture the phenomenal moments of sports. I am incredibly proud of our award-winning team and their commitment to delivering innovative, outstanding and high-quality sports photography”.