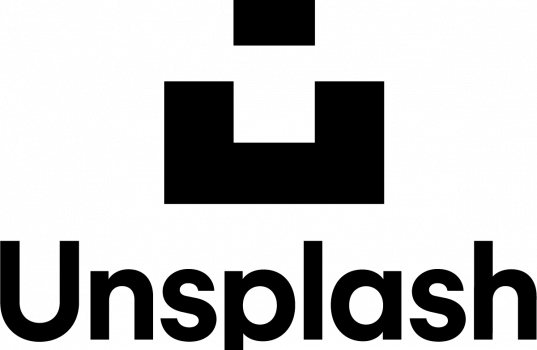 With more than 100 million images downloaded every month the Unsplash platform powers the creativity of tens of millions of users via the Unsplash website and thousands of partner integrations through the Unsplash API.

iStock by Getty Images, backed by the visual expertise of Getty Images, is a leading source of imagery and video empowering small and mid-sized businesses to cost effectively reach and engage with their customers.

Through the combination of the Getty Images, iStock and Unsplash brands, and their corresponding websites and APIs, Getty Images will be uniquely positioned to reach and enable creativity and communications across the full spectrum of the world’s growing creative community.

Mikael Cho, Co-Founder and CEO of Unsplash said, “I’m so proud of what the Unsplash community and team has created. And it’s only the beginning. This partnership is an important milestone for Unsplash, but our mission of Photos for Everyone remains unchanged. We are very excited to partner with Getty Images to move the industry forward together.”

Started in 2013 as a Tumblr blog, Unsplash now offers over 2 million free high-resolution images, providing an easily searchable online platform for a community of millions of users. The company works with some of the world’s leading brands to curate, amplify and syndicate their content to the platform’s broad audiences. As of 2021, Unsplash has over two billion image downloads across the globe, allowing brands in Unsplash’s unrivaled ecosystem to syndicate targeted images that are seen 22 billion times, and by 300 million people, each month.

Founded as a blog with ten photos in 2013, Unsplash has since grown into the most used image asset platform in the world. Unsplash provides a platform for sharing exclusively curated, world-class images, free for use. With more than 100 million image downloads and 20 billion image views per month, Unsplash has become a leading source for visuals on the internet, used by everyone from award-winning writers like Deepak Chopra to companies like Apple, and millions of creators worldwide. The photos on Unsplash are contributed by a community of photographers, ranging from amateurs and professionals to large organizations including NASA, Library of Congress, SpaceX, United Nations, and more. The Unsplash mission is to make world-class images accessible to enable everyone to create.