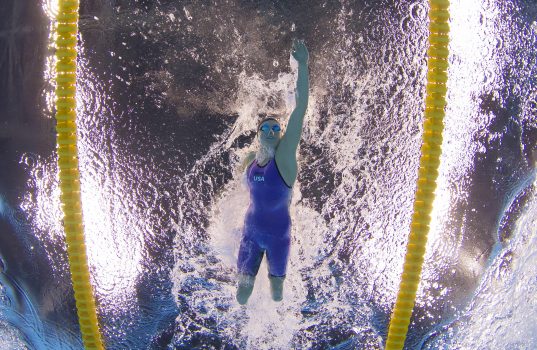 As the Official Photographic Agency and as the Official Imagery Supplier to the International Paralympic Committee (IPC), Getty Images will use innovative technology to deliver thousands of images from the Opening Ceremony on August 24th to the Closing Ceremony on September 5th.

“Getty Images has a deep understanding of the role the Paralympic Games plays in dismantling stereotypes and increasing visibility for people with disabilities,” said Ken Mainardis, Head of Content at Getty Images. “With our award-winning photographers, Getty Images is thrilled to continue its history of highlighting the values and achievements of the Paralympics to the widest possible audience via our unparalleled global distribution platform.”

“We could not be happier that Getty Images’ award-winning photographers will be covering the Tokyo 2020 Paralympic Games, sharing thousands of stunning images to audiences around the world,” said Craig Spence, the IPC’s Chief Brand & Communications Officer. “Over previous editions of the Paralympics, Getty Images has captured many iconic images of Paralympians in action and Tokyo 2020 will be no different with their pictures telling the powerful stories of athletes and the beauty of the Games.”

Getty Images partners with many of the most significant sports leagues and governing bodies in the world. Today, Getty Images is the official photographer or photographic partner to over 80 of the world’s leading sports governing bodies, leagues, and clubs, including the PGA, FIFA, the International Olympic Committee, International Cricket Council, Major League Baseball, UEFA, National Hockey League, NASCAR, PGA of America, NBA, Manchester United and FC Bayern Munich.