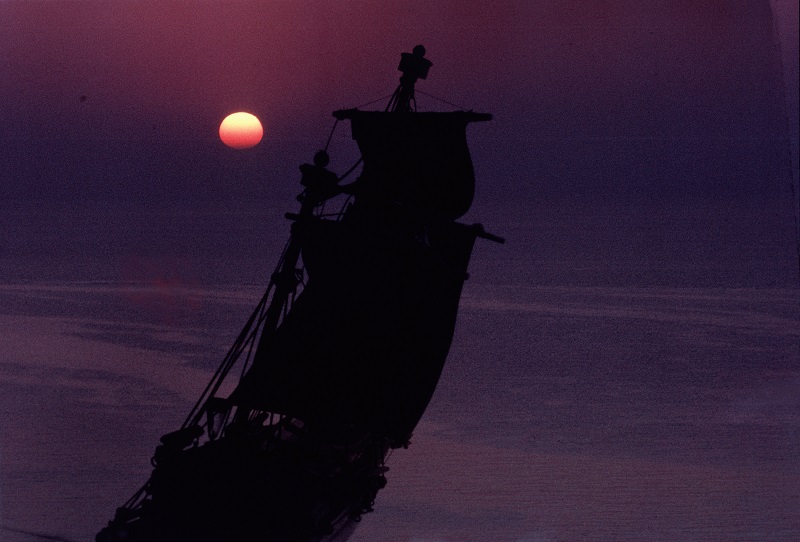 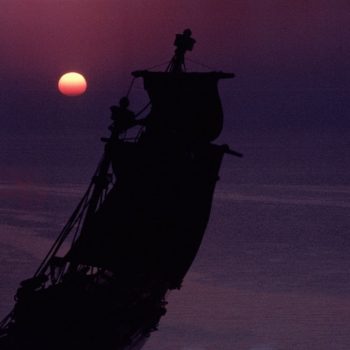 Two of the greatest explorers who travelled great distances and revolutionised our knowledge of the planet, were Marco Polo, merchant of Venice, and English naval officer Captain Cook. Werner Forman took many photographs following their travels and Werner Forman Archive holds a collection of outstanding images relating to these pioneering explorers.

The young Polo went to China in 1271 with his father and uncle. After 24 years he returned, and while held captive in Genoa, wrote his Book of the Marvels of the World, also known as The Travels of Marco Polo, which was a huge success.

Captain Cook was an outstanding navigator and map-maker.  His three main voyages of exploration  took place in 1768-79, sailing vast tracts of ocean, and investigating Polynesia, New Zealand and Australia. Sadly he was killed in a fracas in Hawaii while on his way back to the British Isles.

Both men extended our knowledge in many ways: first to document China reliably, Polo found the Chinese using paper money, watertight bulkheads on ships and many other ideas that were considerably ahead of the West. Polo and his two relatives were the first Europeans to meet Emperor Kublai Khan.

Cook’s maps were so accurate that copies were used into the 20th century.  He established that there was no vast “Terra Australis” continent at the bottom of the world, and was given a scientific award for keeping his crew free from scurvy, a notorious killer of seamen at that time. The Chinese had also made long voyages around the Indian and Pacific Oceans, and they too had an anti-scorbutic: they made fresh beansprouts in barrels, which are high in Vitamin C.

Now that China is extending a “New Silk Road” towards the West in its One Belt One Road infrastructure project, it is interesting to consider how these two men did their bit to link East and West.