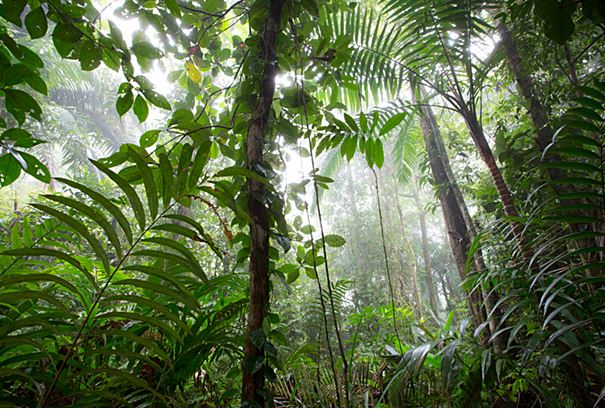 The Green Planet series, presented and narrated by David Attenborough, has just been shown on BBC1. The series focuses on the vital role that plants play in life on earth, highlighting how they influence climate, water, animals and humans.

The five episodes each focus on a different habitat and reveal the secret life of plants, showing that they are as aggressive, competitive and dramatic as the animals on our planet. The series is still available to view in the UK on iPlayer and will be shown on other major TV channels across the world this year.

We hope you enjoy exploring the Green Planet with Nature Picture Library.