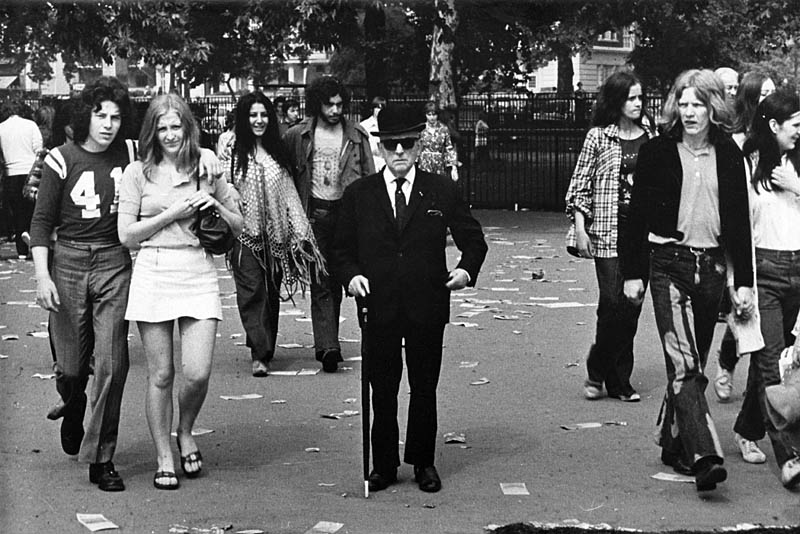 Mary Evans Picture Library have represented Maurice Ambler since 1996. Ambler was born in 1912 and had a distinguished career as a photojournalist, including eight years of photographic assignments for Picture Post in the 1950s and ’60s.

He aimed to achieve what Henri Cartier-Bresson called ‘the decisive moment’, capturing a fleeting expression or idiosyncratic scene. He later worked for Scripture Union, utilising his photographic skills to drive his commitment to a Christian life. He died in 1999.

His collection of photos includes scenes with a religious theme – gospel preaching and revivalist meetings – but he also took a series of portrait images of luminaries such as actors Richard Burton and Vivienne Leigh, and artists Henry Moore and Graham Sutherland. His elder brother, thriller writer Eric Ambler, also makes an appearance.

Dip into this varied collection here.