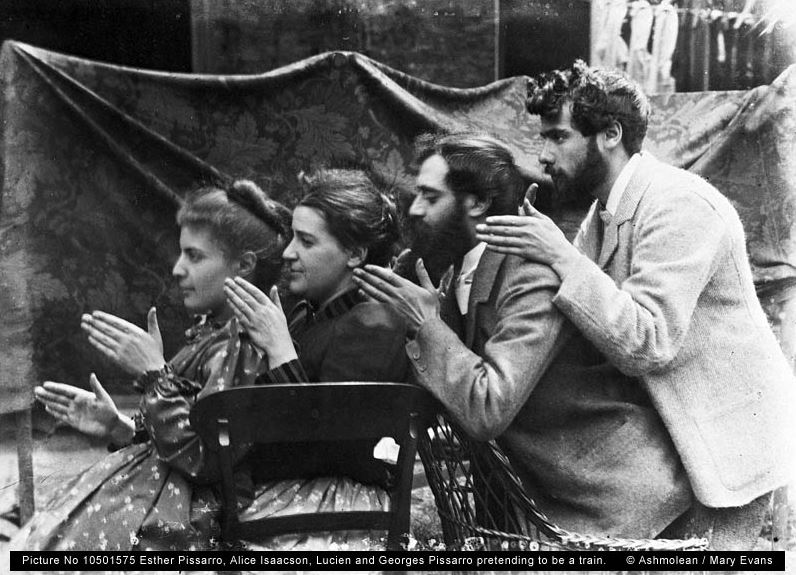 Collection of the week: Ashmolean Museum

A new submission of material is always a good excuse to revisit a long-standing contributor and this week we are delighted to remind you about the world-class collection of Oxford’s Ashmolean Museum.

The Ashmolean first opened its doors in 1683 to display to the public the collection Elias Ashmole (1617-92) had bequeathed to the University of Oxford. Curiosities and specimens, both natural and man-made, had been collected by royal gardener and traveller, John Tradescant, and had grown into a major resource before passing to Ashmole by deed of gift.

The following centuries saw acquisitions, benefactions, and mergers of collections, most notably in 1908 when the University Art Collection was combined with the original museum’s archaeological holdings, to create the Ashmolean as it is today.

The museum now houses a unique mix of thousands of objects, photographs, drawings and paintings, covering almost the entire span of human history from antiquity to the 20th century. Among its numerous treasures are paintings by J.M.W. Turner, the Pre-Raphaelites and the Impressionists, while portraits of eminent personalities from history include those of Flora Macdonald and Thomas Carlyle.

Other notable treasures at the Ashmolean include a vast collection of Eastern Art and Islamic pottery, Japanese prints and exquisite 19th century Indian paintings. Mary Evans Picture Library is pleased to offer not only the Ashmolean fine art images but also a full range of pictures visually representing the rest of this fascinating museum.

The latest Ashmolean images to be added to our website include the museum’s collection of exquisite Japanese Netsukes and Inro boxes. There are also watercolours by Edward Donovan (1768-1837) as well as work by Camille, Lucien and Felix Pissarro in advance of the forthcoming exhibition, ‘Pissarro – Father of Impressionism’ which opens at the museum on the 18th February. We hope this newsletter finds you hale and hearty and just about tolerating the gruelling month of January. We know the New Year often brings new projects and new ideas, so do get in touch by emailing pictures@maryevans.com or calling 020 8318 0034 if we can help with picture research, quotations or you simply want to pick our brains