Mary Evans Collection of the Week, Collections Crossover: The Theatre 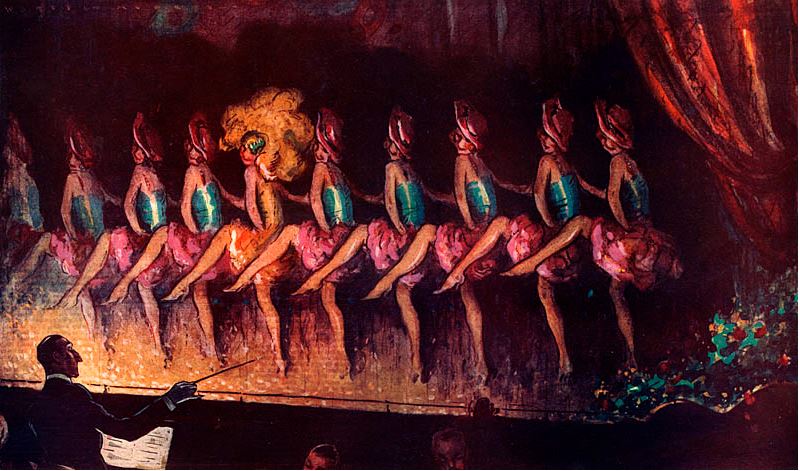 A new book featuring many of our images has inspired the theme for this latest edition of Collections Crossover. ‘The London Hippodrome – An Entertainment of Unexampled Brilliance’ tells the story of one of the most familiar landmarks of London’s West End from its opening as a circus of variety in 1900 to its glamorous transformation into the Talk of the Town in the 1950s. It’s a highly illustrated tome and we were able to provide a huge number of fabulous pictures; the first three chapters are almost exclusively Mary Evans content.

Theatre news was a mainstay of weekly illustrated magazines such as The Sketch and The Illustrated Sporting and Dramatic News, from the late nineteenth century up to the mid-twentieth century, and they are bursting with photographs, caricatures, actor portraits and profiles of producers, impresarios and leading ladies. Famous moments of the stage are recorded for posterity in these magazines from the sensational and scandalous such as Pygmalion by George Bernard Shaw or Noel Coward’s first commercial success, The Vortex, to classic family entertainment like Peter Pan or Drury Lane pantomimes. Not only do we hold full runs of these magazines in the ILN archive but we have substantial numbers of other theatrical titles, notably Play Pictorial and Theatre World, the latter through our representation of the Jazz Age Club collection.

Moving to more recent times, some of our photography collections often take a dramatic turn. Sandra Lousada’s archive shows numerous personalities from the world of British theatre, not only actors, but significant creative names such as director Joan Littlewood, and stage designers Margaret ‘Percy’ Harris, Rae Smith, and Sandra’s own mother, Jocelyn Herbert. Roger Mayne also had familial connections with the theatre; his wife was playwright, theatre director and actress, Ann Jellicoe. Consequently, his photography frequently veers into the theatrical world, in particular its more unconventional and experimental aspects such as portraits of drama instructor Keith Johnstone who specialised in improvisation, or the fresh and exciting productions at the Royal Court Theatre.

Whenever your mind turns to thespian themes, it’s also worth remembering about the fantastic collection of Michael Diamond, with posters, programmes and promotional postcards recording all the well-known, and some of the more obscure, onstage events of the Victorian and Edwardian eras. Stephen Bourne’s archive specialises in black British culture and includes a good selection of black actors and stage productions associated with people of colour.

Finally, if theatre architecture is more your bag, then we have a good array of drawings, photographs and engravings, of theatres far and wide, some from our own archive, and yet more from contributors including Bill Meadows, Manuel Cohen, the Grenville Collins Postcard Collection and Historic England.

The selections here are just the tip of the iceberg, and as always, because our off-line archive is so extensive, if you can’t find what you’re looking for online, it’s always worth getting in touch so we can carry out a deep file search.

‘The London Hippodrome – An Entertainment of Unexampled Brilliance’ by Lucinda Gosling, with an introduction by Dame Shirley Bassey and a foreword by Sir Michael Grade is available to buy from the Hippodrome Casino reception and Goldsboro Books, and will soon be available more widely.