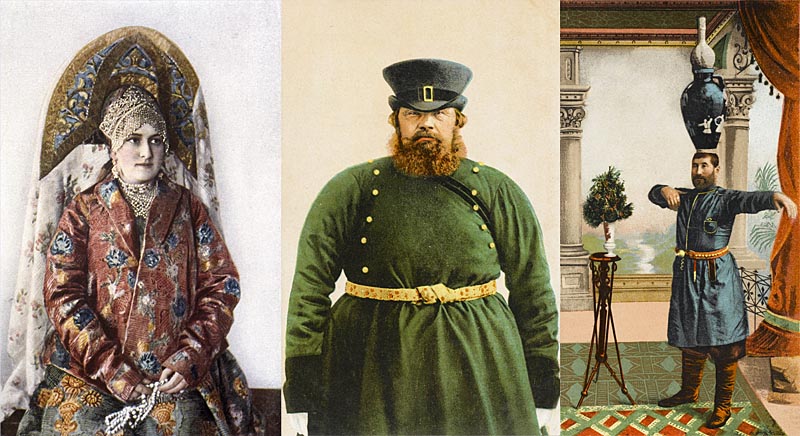 John Massey Stewart is an authority on Russia and the former Soviet Union. As a writer, lecturer, photographer and environmental activist, he has visited the USSR/Russia thirty times since 1960 and has crossed the country twice.

In 1961 John made what was an exceptional, and possibly unique trip with David Ashwanden, in a Mini Minor lent by the British Motor Corporation. Their journey took them by ship from London to Leningrad and then south by car through the Ukraine to Odessa, then by ship to Yalta and ship again after some days to the east coast of the Black Sea through Georgia and over the Caucasus. David then drove the car home and John went on by plane to Central Asia and the USSR’s Pacific coast near Vladivostok.

John’s many trips and his accumulated expertise on Russia has led to him to amass a quite extraordinary collection of images covering all aspects of this vast country and its tumultuous history.

The collection is divided roughly into two parts. There is older material offering a comprehensive history of Russia, usually in the form of postcards; from peasant life in Imperial Russia under the Romanovs to revolution and the Soviet regime, as well as costume, rituals, traditions, the arts, architecture and places.

The second part features glorious photography of the Soviet Union during his travels, particularly from the sixties, offering a rare glimpse of life across towns and cities in former Soviet republics from Tallinn to Tashkent. Nor is the collection limited to Russia with some excellent material celebrating diverse cultures across the continents.

There are almost 3000 images in this globe-trotting collection, and you can see some edited highlights here.