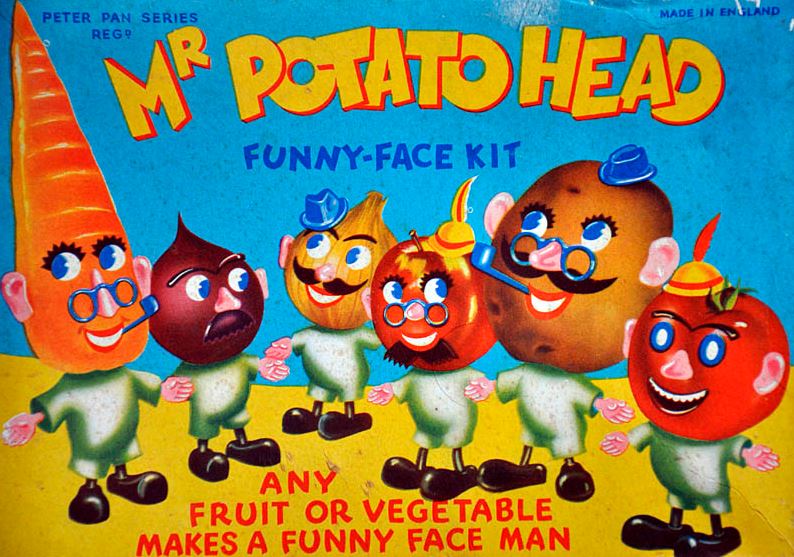 For anyone who has had the good fortune to visit the Museum of Brands and Packaging in London’s Notting Hill, they will know it is an intoxicating trip back in time, through more than a century of life as told through the things we bought, ate, read, washed and played with. The museum is based on the extraordinary collection of Robert Opie, who has spent a lifetime assembling and preserving hundreds and thousands of pieces of packaging, wrappers, leaflets, posters, magazines, toys, ephemera and other products of an increasingly throwaway world to tell the story of consumer society from the Victorian era right up to the digital age. Robert’s unique, unparalleled archive reminds us that history is just as much in the everyday as in the exceptional; and that the ordinary has the surprising power to jolt memories and stir emotions.

We are delighted to be able to offer over 1200 images from Robert’s collection on our website. A large number cover the First World War period and include items curious, fascinating and often rare ranging from patriotic chocolate boxes and toffee tins to strategic board games and children’s books and comics. There are satirical cartoons, pottery pieces, fundraising pin badges, Christmas cracker boxes, ‘The Blighty Polisher for buttons’, insect killers, foot soothing creams, colouring or ‘painting’ books, news stand posters, trench newspapers and magazines from internment camps, sewing needle packs with a martial flavour and even a temperance pledge card for men who had decided to go teetotal for the duration of the war, and a pamphlet telling Britons, ‘How to Help Belgian Refugees’.

Elsewhere, the collection includes a set of bright, jolly advertisements and posters from various periods, enticing consumers to try Fray Bentos corned beef, Jacob’s cream crackers (‘crisp and creamy’), Kraft cheese, Craven ‘A’ cigarettes or Crosse & Blackwell salad cream. There is a poster for ‘Old Fashioned Farmhouse Bread’ endorsed, rather oddly, by Sir Oswald Mosley, another for parrot food, and an inspired advertisement for Durex from the 1970s pairing a photograph of an F1 racing car with the line, ‘A Simple but Safe Formula’.

The third and final part of the collection is a delightful set of images of children’s toys and board games with nostalgic playthings like Fuzzy Felt, Lego, Dr. Who’s anti-Dalek ray gun and Dr. Kildare’s replica stethoscope, all guaranteed to appeal to our inner child.

Take a trip down memory lane with these edited highlights from the Robert Opie Collection.

Remember that, like Robert Opie, we believe here at Mary Evans that we can reach the parts of history other libraries might miss. If we can help with research, a quote or any other questions about using the library, then please do get in touch by emailing pictures@maryevans.com or calling us on 020 8318 0034.