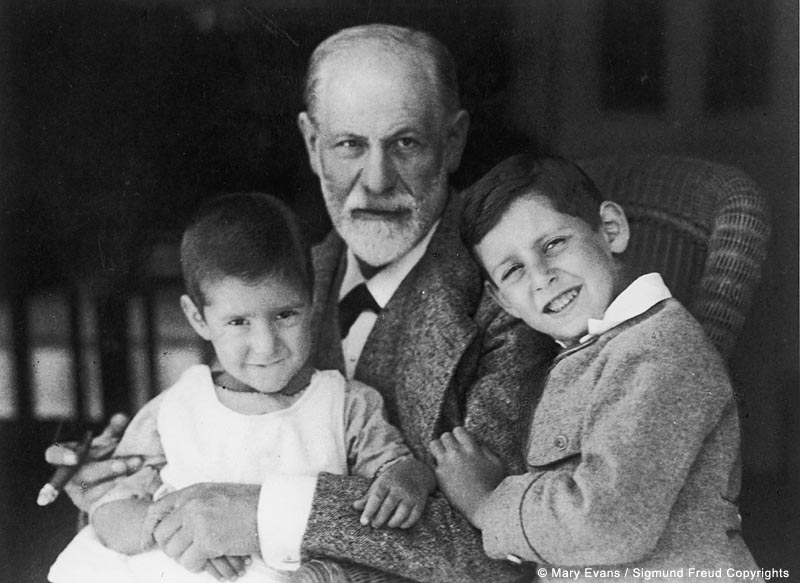 Sigmund Freud, the Austrian neurologist and father of psychoanalysis whose contributions on the role of the unconscious changed Western thought, bequeathed the income from his copyrighted works to five of his grandchildren who were all still minors at the time of his death in 1939. The company, set up by three of his children, Ernst, Martin and Anna, after World War Two, was managed for many years by Ernst from London, the family having fled Nazi Vienna in 1938.

Ernst published several volumes of his father’s letters and correspondence in the 1960s, and worked extensively on a biography using documents and photographs mainly from the family’s private collection. Sigmund Freud Copyrights is now handled by The Marsh Agency. Literary agent Mark Paterson became friends with Ernst Freud towards the end of his life, and in 1977 approached Mary Evans Picture Library to help promote the image collection for licensing, becoming one of our very first library contributors.

The archive holds photographs of Sigmund Freud throughout his life, as well as images of his associates. Family photos, manuscripts, drawings and records of his collection of antiquities give an intensely personal character to this prestigious collection.