Mary Evans collection of the week: StudioCanal behind the scenes 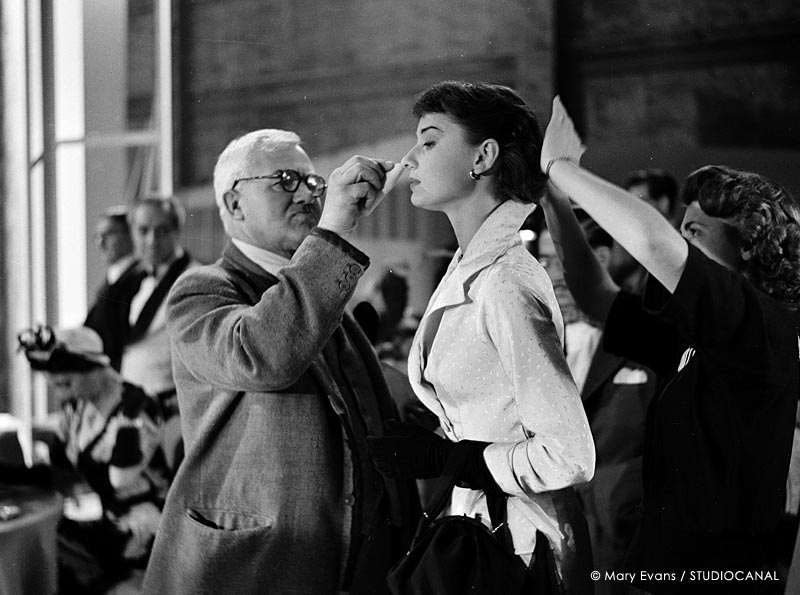 Aside from film stills and posters, StudioCanal’s photographic collection allows us a fascinating peek behind the scenes of movie making.

It’s a chance to see directors in action but there are also candid moments of stars in make-up, relaxing between takes or larking about. Sylvia Syms is captured on camera, reduced to fits of giggles by Tony Hancock on the set of The Punch & Judy Man; The Who drummer Keith Moon is snapped having his hair styled for the 1973 film, That’ll Be the Day; and a young and cheeky Barbara Windsor appears in a series of delightful head shots during the making of the film ‘Sparrows Can’t Sing’ (not to mention the terrific pictures of director Joan Littlewood presiding over the set of this film).

Look out for Alec Guinness reading the paper as he is transformed by a make-up artist for the 1957 film, Barnacle Bill; David Bowie charming everyone during the filming of The Man Who Fell to Earth, or Dinah Sheridan skipping with her on-screen offspring from The Railway Children. The Dam Busters, Brighton Rock, Don’t Look Now, Death on the Nile, The Ladykillers and The Third Man are just a few more of the many films in which we are given privileged access behind the camera.