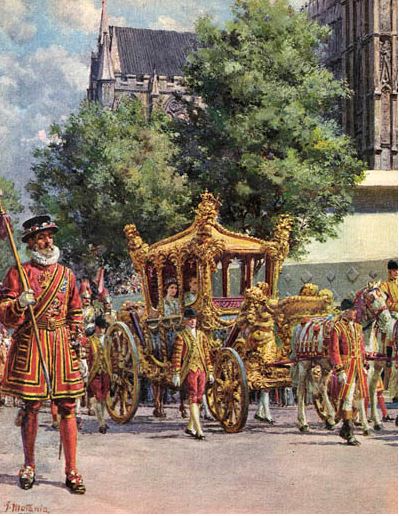 To date, only three monarchs have reigned longer than our present Queen – Louis XIV of France, Rama IX of Thailand and Johann II of Liechtenstein. For the majority of us, we have never known a time when Elizabeth II was not Queen. And while the focus may be on the Platinum Jubilee celebrations in June, next week marks the 70th anniversary of her accession. On 6th February 1952, Princess Elizabeth and the Duke of Edinburgh were in Kenya at the start of a world tour, when news reached them of the death of King George VI at Sandringham. The twenty-five year-old Princess was now Queen, a role she has undertaken with a strong sense of duty and unerring commitment through seven decades.

As one of the most photographed women in the world, we know that pictures of the Queen are hardly scarce, but we also think we have images from across our various collections that offer an original and occasionally offbeat perspective on the world’s most famous nonagenarian. Click here for a regal round-up of amazing images.

Mary Evans Picture Library are happy to search in their archive for any subject if you can’t find what you want online. You can get in touch with them by emailing pictures@maryevans.com or calling 020 8318 0034.