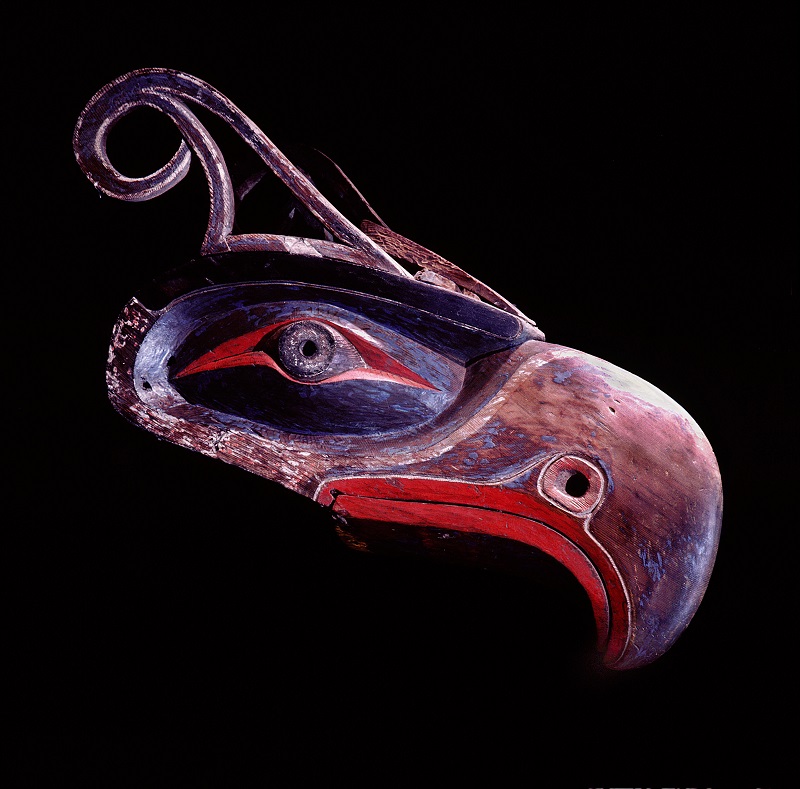 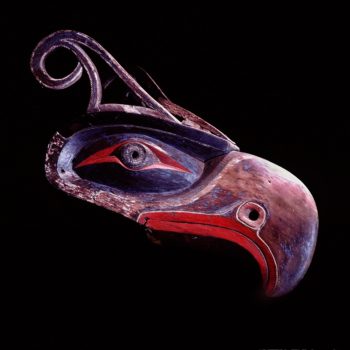 The native Americans were a diverse and fascinating culture on the North American continent. After European settlers came, they suffered a long decline, including death and ethnic cleansing, till they were herded into reservations in the late 19th Century.  Despite these events, their heritage, culture and art remain strong.  Photographer Werner Forman explored this world in three books covering the original peoples of different parts of the USA.

The different tribes had very diverse lives – some fished, some farmed, some relied on hunting buffalo herds, and they each had their own mythologies, ceremonies and lifestyles. The inhabitants of the Pacific Northwest were fisher-people, giving their lives meaning in the famous Potlatch ceremony – where they gave away, consumed, or destroyed valuable property.  The Great Plains Indians, were the classic warrior nomads, seen in a thousand Western films, who roamed the great grasslands following the buffalo.

Northerly, their Inuit cousins adapted to very harsh conditions, mainly existing on an diet high in animal protein, particularly from seals, which fed and clothed them in the cold of Northern Canada and Alaska.

Themis Halvantzi, Art Consultant for the Werner Forman Archive says, “The mysticism, connection with nature and mythology of the Native American tribes fascinated Werner Forman. He photographed objects and significant landscapes across the North American continent and published his work in two volumes “The People of the Totem” and “The Indians of the Great Plains”. With his book on “The Eskimos” he completed a trilogy on the subject and explored in depth these fascinating cultures”.

Werner Forman Archive has a wide collection of Native American images covering aspects of these vibrant and unique people and their lifestyle.

Thunderbird headdress identified by its down-turned beak and feathered horns. The thunderbird appears in the sacred “”Tsayeka”” or red cedarbark dance series. It was thought to cause thunder when it flapped its wings and lightning when it flashed its eyes. Country of Origin: Northwest Coast of America Culture: Kwakiutl. Date/Period: collected 1920 at Alert bay. Material Size: wood. © Werner Forman Archive/ Museum of Anthropology, University of British Columbia, Vancouver. Location: 29.Werner Forman Archive

Creatives in Quarantine: Getty Images awards US$20,000 for visual artists affected by COVID-19

Getty Images awards $40,000 to photojournalists documenting the impact of the pandemic on their communities