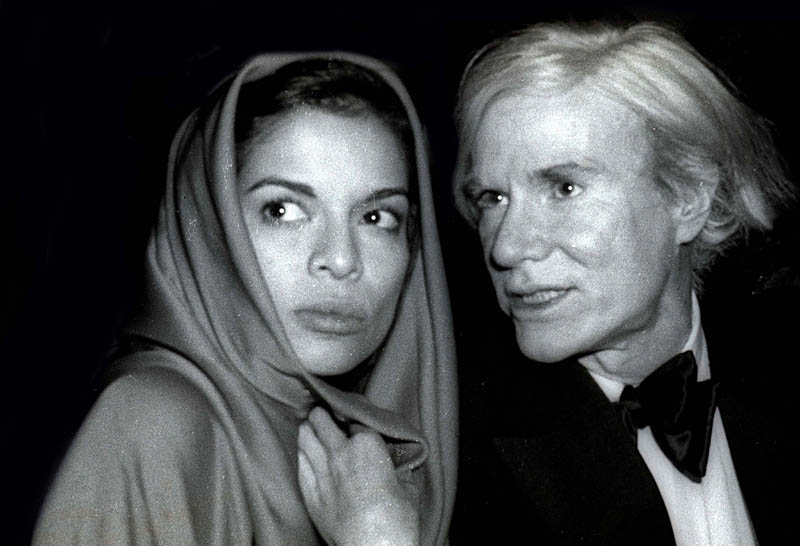 As the party season looms, what better way to get in the mood than skipping back in time four decades and re-living the glitz and glamour, the sweat and sequins, of legendary New York nightclub, Studio 54?

Mary Evans Picture Library have just added this incredible set of photographs from the Photolink collection, part of their representation of Everett, which capture the hedonistic days of disco at the nightclub that attracted a who’s who of the 1970s.

There are also some superb shots of the club’s interior and exterior, and the club’s founders Steve Rubell and Ian Schrager.

Beyond the Studio 54 images, this new submission also spans celebrity portraiture from the 1970s up to the present day and includes famous (and infamous) faces from the worlds of sport, film, fashion and politics.

Look out for (or avoid) the snaps of President Trump, with various wives, offspring, and OJ Simpson, and browse through this edited selection to be reminded of some now-uncoupled couples (Brad and Gwyneth, Jude and Sadie, Tom and Nicole), sensational supermodels, Madonna through the ages, not forgetting Jennifer Aniston’s iconic ‘Rachel’ haircut.