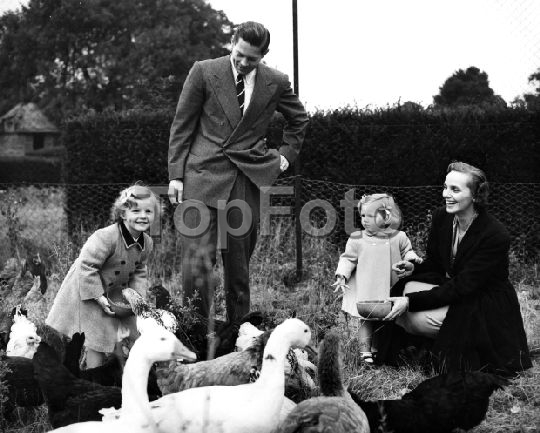 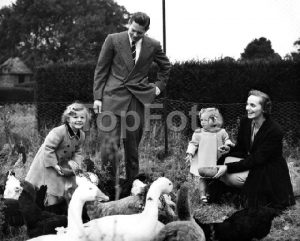 Topfoto has scanned and uploaded previously unpublished photographs of Queen Anne of Romania, pulled from their extensive physical archive of historical stills.

Queen Anne, born Princess Anne of Bourbon-Parma, grew up in France and volunteered in the French army during World War II.

She married King Michael of Romania in 1948, just after the Communists swept to power and he was forced to abdicate. For the King it was love at first sight when they met at the wedding of Britain’s Princess Elizabeth to Prince Philip.

The couple lived together in exile for decades, raising their five daughters, and earning their living from enterprises such as running a poultry farm in the UK (pictured) to the ex-King working as a test pilot in Switzerland.

An inspiration to many Romanians, the funeral will take place in the central Romanian city of Curtea de Arges and will be the most eminent since the 1930s.