Shamanism: connecting with the spiritual world from Werner Forman Archive 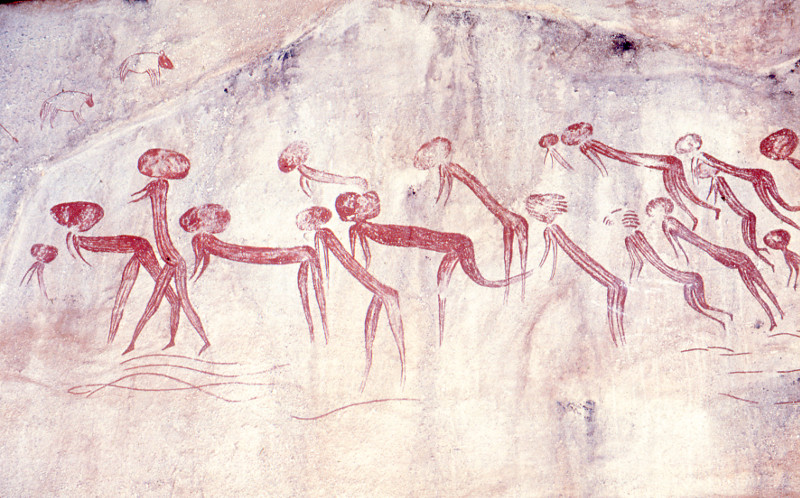 Shaman were the spirit guides and religious teachers of indigenous peoples.

We covered North America in Part 1 of this article.

Now we are looking at Shamanism in cultures in the rest of the world – disappearing folklore, customs and artefacts photographed by Werner Forman.

Shamanism is based on the premise that the visible world is pervaded by invisible forces or spirits which affect the lives of the living.

Shamans use their powers to help their “congregations”, as well as act as healers, and prevent “malevolent spirits” from doing any harm.

They had the only powers for tribal people to understand the pre-scientific world. Part priest, part mystic, part psychologist and part healer, that was the shaman’s role.

So shamans were powerful and respected in their cultures.

Werner Forman Archive has a collection of images relating to these ancient and often now vanished social practices.