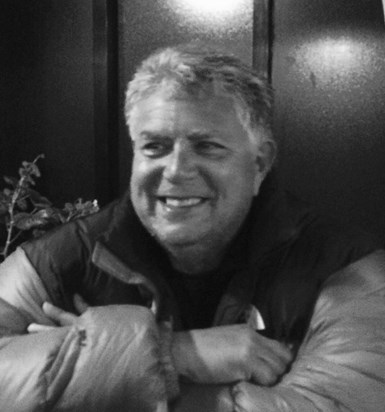 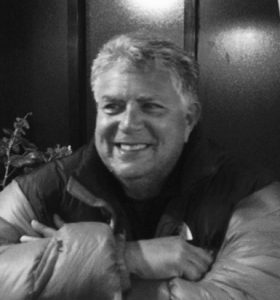 It is with immense sadness that Heritage Image Partnership announces the passing of its Chief Executive and Chairman, Sheldon Marshall.

Sheldon, who had always maintained an adventurous streak, suffered unusual respiratory complications that he sadly did not recover from, whilst fulfilling a lifelong ambition of climbing Mount Everest in Nepal. He died on Sunday 17th December 2017 in New Delhi, India.

Sheldon’s working career spanned over 40 years where he was a hugely influential and well-known figure in the photographic industry. This included in the 1980’s being CEO of the Telegraph Colour Library and then latterly Visual Communications Group, where he was one of the pioneers of the catalogue based distribution of stock imagery across the world.

With Sheldon at the helm, VCG revenues grew to US$94 million and the company was awarded the Queen’s Award for Export (now known as the Queen’s Award for Enterprise) in both 1996 and 1998 for scaling the business internationally, and which employed over a thousand people worldwide on six continents. Under Sheldon’s leadership VCG grew to be the second largest provider of global stock images and was initially sold to United News and Media plc and then on to Getty Images for US$220 million.

In 2000 he went on to found GlobalState, which was merged into AIM listed Convergence Group plc, encompassing ImageState, VideoState & MusicState and after leaving in 2002 went onto acquire Heritage Image Partnership, before buying ImageState back outright in 2006. Other business interests included GlobalMedia, Select Magazine and AddMovi.

Sheldon’s family and the existing management of Heritage Images are devoted to maintaining and growing the companies that he cherished. Ross Marshall, Sheldon’s eldest son who runs a group of travel businesses in London, said, “Our family has suffered a sudden and irreplaceable loss. My father had many long standing friendships and contacts across the world in the photographic industry and we have been overwhelmed by all the outreaching of condolences and offering of support.

He had acquired and archived numerous new collections of rare and varied visual content over the last 15 years and this leaves a legacy that we can further develop for many years to come. We are confident that this, along with valued and prestigious partner content, will allow us to build a valuable visual resource in Dad’s memory. His passion for photography, extensive industry knowledge, personal empathy, insight and sense of humour is a massive loss to the company as well as to his close friends, colleagues and family. I am immensely proud to have known him.”

Sheldon is survived by wife Anne and sons Ross, Alex and James. He will be missed greatly by all who knew him but will never be forgotten.