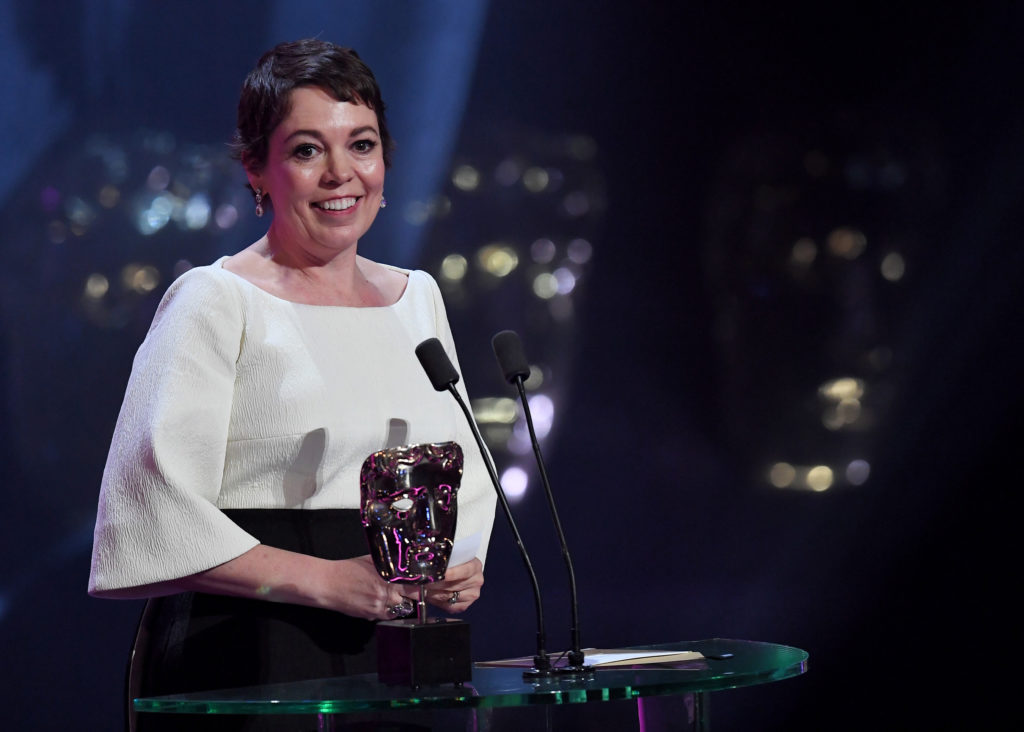 Shutterstock, Inc. (NYSE: SSTK), a leading global technology company offering a creative platform for high-quality content, tools and services, today announced that it has been renewed as the official photographer of the 2020 EE British Academy Film Awards, which recognizes the very best in film over the past year.

As the moments from the red carpet, inside the awards show, and at the after-parties are captured, Shutterstock’s team makes lightning-fast crops and edits and transmits them directly to the desks of photo editors, writers and media.

This speed-to-market empowers Shutterstock’s editorial customers to keep up with today’s fast news cycle to quickly deliver their news stories.

“We are pleased to continue our long-standing relationship with BAFTA, an arts charity whose purpose of celebrating and supporting the best work and talent in film, games and television is closely aligned with Shutterstock’s,” said Candice Murray, Vice President of Editorial at Shutterstock.

“As a company whose passion is rooted in creativity, it is always an honor to be selected to shoot and share these unique moments recognizing the industry’s top creatives from around the world at the BAFTAs.”

“Shutterstock is best equipped to provide the world’s media with high-quality images of our awards ceremonies and year-round program through their advanced creative platform,” said Claire Rees, Photography Director for British Academy of Film and Television Arts.

“Our partnership has grown over the years and as Shutterstock’s technology and service continue to evolve, we continue to see greater results in amplifying the mission of BAFTA around the world.”

Images from the 2020 EE British Academy Film Awards on Sunday, February 2nd will be available for license here.

Shutterstock, Inc. (NYSE: SSTK), directly and through its group subsidiaries, is a leading global provider of high-quality licensed photographs, vectors, illustrations, videos and music to businesses, marketing agencies and media organizations around the world. Working with its growing community of over 1 million contributors, Shutterstock adds hundreds of thousands of images each week, and currently has more than 300 million images and more than 17 million video clips available.

Headquartered in New York City, Shutterstock has offices around the world and customers in more than 150 countries. The company’s brands also include Bigstock, a value-oriented stock media offering; Shutterstock Custom, a custom content creation platform; Offset, a high-end image collection; PremiumBeat, a curated royalty-free music library; and Shutterstock Editorial, a premier source of editorial images for the world’s media.

The British Academy of Film and Television Arts (BAFTA) is a world-leading independent arts charity that brings the very best work in film, games and television to public attention and supports the growth of creative talent in the UK and internationally. Through its Awards ceremonies and year-round programme of learning events and initiatives – which includes workshops, masterclasses, scholarships, lectures and mentoring schemes in the UK, USA and Asia – BAFTA identifies and celebrates excellence, discovers, inspires and nurtures new talent, and enables learning and creative collaboration. For advice and inspiration from the best creative minds in working in film, games and television, visit www.bafta.org/guru. For more, visit www.bafta.org.