Tate Images announce the launch of the David King Collection 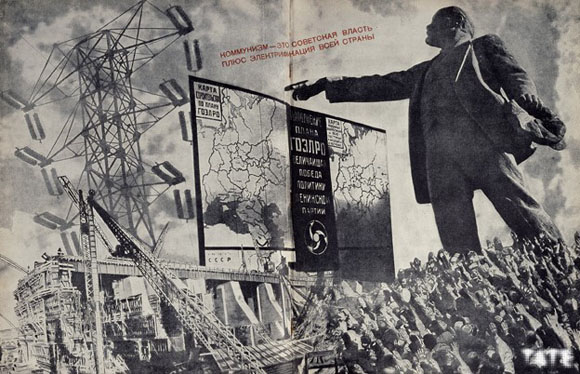 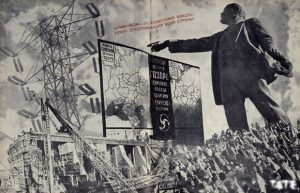 Collected over several decades the huge collection is made up of over 250,000 photographs, books, journals, posters, documents and newspapers dating from the Russian Revolution to the Khrushchev era. It also includes material from the Weimar Republic, the Spanish civil war, American labour organisations and Mao’s China.

Tate Images are excited to launch over 400 images from the collection, all previously published in Tate publications, Red Star Over Russia and Russian Revolutionary Posters.  Further images will be made available in due course.