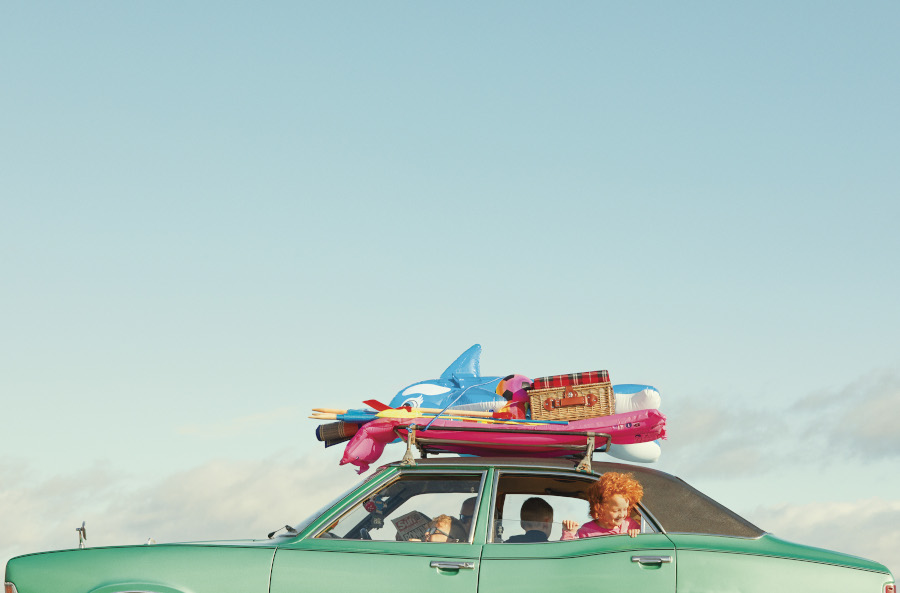 Pat Martin has won the Taylor Wessing Photographic Portrait Prize 2019 for two works from his portrait series of his late mother, Goldie (Mother).

The £15,000 award was presented to the Los Angeles-based photographer at an awards ceremony at the National Portrait Gallery, London, on Tuesday 5 November 2019.

Second prize was awarded to Enda Bowe for his portrait Neil, a young man photographed as part of Bowe’s series on the Belfast Conway estate, a project documenting youth culture on either side of the Belfast ‘peace walls’.

Garrod Kirkwood was awarded third prize for his photograph The Hubbucks, a family on the cusp of a holiday adventure to Whitley Bay beach, England.

The winning portraits will be on display at the National Portrait Gallery, London as part of the Taylor Wessing Photographic Portrait Prize 2019 exhibition from 7 November 2019 to 16 February 2020.

The annual Taylor Wessing Photographic Portrait Prize exhibition is one of the most prestigious photography awards in the world and showcases new work that has been submitted by some of the most exciting contemporary photographers.

The photographs are judged anonymously, and photographers were once again encouraged to submit works as a series in addition to stand-alone portraits.

The diversity of styles in the exhibition reflects the international mix of entries as well as photographers’ individual and varied approaches to the genre of portraiture.

The prize-winning photographs were chosen from 3,700 submissions entered by 1,611 photographers from 70 countries. A total of 55 portraits from 31 artists have been selected for display, of which 13 submissions are a series.

This year’s exhibition will also feature previously unseen prints from a new body of work by New York based photographer Ethan James Green.

The prints will form the fifth In Focus display, an annual showcase for new work by an internationally renowned photographer, which will be exhibited alongside the photographs selected from the competition entries.

These striking black and white portraits were made between 2014-2018, focusing on the artist’s friends and community, many taken in Corlears Red Hook Park on the Lower East Side.

His new series of portraits sees him continue to work with his own generation this time photographing couples.