Without doubt, the English Tudor King, Henry VIII must  be one of the most famous. And this week we are commemorating Henry’s birthday.

Head of the Tudor dynasty, he had an unequalled and mostly turbulent personal life – six wives in total, many mistresses, and because of his fixation on having a male heir, even changing the country’s religion to the Church of England.

An excessive lover and ruthless ruler, he ordered no less than 72,000 executions during his 36 year reign, (including the beheading of two of his wives).  Larger than life, Henry was indeed one of England’s mightiest monarchs!

We have created a mini-collection of images, which we hope will inspire you.

And to see even more of our images just visit www.trevillion.com 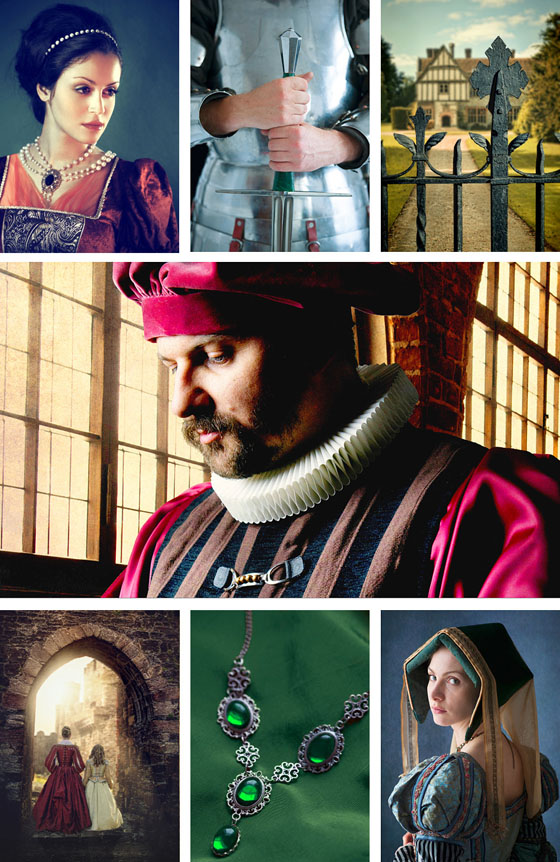