Eight Decades a photographer. Co-author of over 80 books. Visited 48 countries in his photographic career. Ate ice-cream made of fish. Just a few milestones of the intrepid Werner Forman (1921-2010).

During his long career, photographing the ancient art, antiquities, architecture, people and landscapes that were his passion, Werner travelled across the globe. His photographs remain in the Werner Forman Archive, a treasury of past ages, covering subjects as varied as the Aztecs, Tang China, the Vikings and the Maori. In addition he contributed images to hundreds of other books, magazines, and TV programmes. Sadly some of the great works he photographed are gone and his images are all that remain.

Werner was born in 1921 in Prague. He was fascinated by photography as a young teenager and determined to make it his life’s work. At first intrigued by machinery, he took images of cars and aeroplanes, which were stylish enough to gain him status as official photographer to the Czech commercial airline at the age of fourteen! During the Second World War he documented atrocities for the Resistance, which eventually led to the arrest of himself, his brother, father and Jewish mother. His father, a Catholic, was offered the chance to save himself by divorcing his wife. He refused. Remarkably the family all survived the concentration camps.

After the war, he and his designer brother Bedrich collaborated on a beautiful book about Chinese art in Czech museums. Published in 1954 by Artia, it was a global success with editions in English and German as well as Czech, and opened opportunities for them. The Chinese authorities invited the brothers to visit. In 1956 the pair spent two months in China, documenting museum artefacts and holding seminars for Chinese photographers. During the years that followed Forman produced many books of photographs of ancient artefacts from various countries, including North Korea and North Vietnam. Eventually moving to the UK in 1968, Forman continued to criss-cross the world in search of the beautiful and ancient. 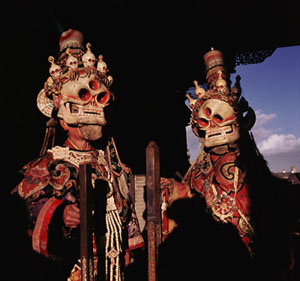 During a visit to Mongolia by the Forman brothers, they met up with the last masters of ceremonies of one of the very few surviving Mongolian monasteries. The Tsam dance was forbidden at that time but, according to Werner, he was able to photograph a special performance which took place in a locked-store room.

Werner Forman extensively photographed the Ancient Mediterranean cultures, including of course Egypt, Greece and Rome. The Archive holds and extensive collection of this material. 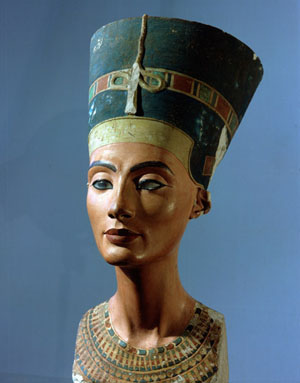 There has been a lot of recent interest in Celtic History, including the stunning British Museum exhibition. The Werner Forman Archive has a lot of material shot by Werner for the Book Celts of the West. 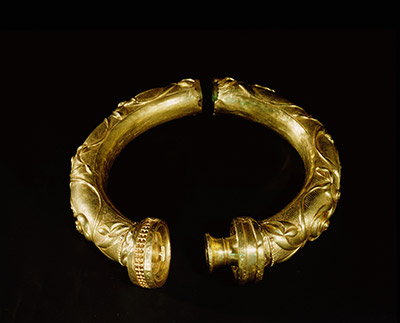 This is just a small selection of the thousands of beautiful images Werner Forman took over his long career.

After his death, a treasure trove of thousands of uncatalogued images came to light. The staff of the archive and academic researchers are gradually releasing these unpublished images covering a wide variety of subjects into the collection.

Werner Forman Archive is a vital collection which visually documents thousands of years of human history, from sites all over the planet. It is a rare collection covering some of the pivotal themes of human civilisation. Among the treasures are amazing pictures from China and Mongolia, Africa, Mexico, and Egypt, to name but a few. To licence images from the collection contact the archive: