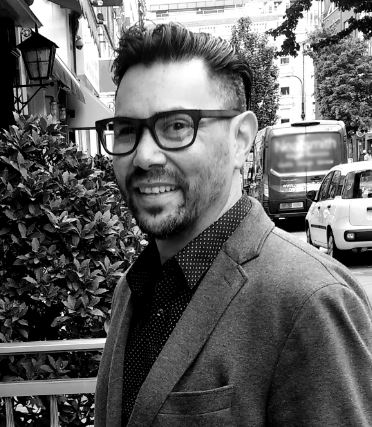 British Pathé, the media company founded in 1910 by renowned French filmmaker Charles Pathé, has appointed Eric Cambronne to oversee its archive licensing service for producers in Western Europe and the Middle East.

A native French-speaker and veteran of the licensing industry, Eric will be an invaluable addition to the British Pathé team, building the company’s client base in Francophone territories.

As Licensing Executive, he will act as account manager for broadcasters such as France Television, RAI, SVT, VPRO and production companies such as Mediawan and Globomedia – as well as a multitude of independent producers and researchers.

Alastair White, CEO of British Pathé: “Eric has only been with us for a few weeks and has already proven himself to be a great find. France and the Benelux countries are some of our fastest growing markets and we’ve got someone who can really take it to the next level.”

Eric had this to say about his appointment: “I’ve represented well-known brands in the past (Disney, Pepper Pig), but the British Pathé archive has such incredible and unique content. The rich historical and cultural value of it is truly stunning. As I trawl through the archive, I discover another gem from the vaults each and every day, something I can’t wait to offer to clients. What surprises me often is how much the vintage newsreels reflect what we are living through today in 2022.”

British Pathé, which also represents the Reuters historical collection, is a treasure trove of 220,000 films unrivalled in their historical significance. Spanning the years 1896 to 1984, the collection includes footage from around the globe of major events, famous faces, fashion trends, travel, science and culture. It is an invaluable resource for broadcasters, documentary producers and archive researchers worldwide. The entire archive is available to view at www.britishpathe.com.

Researchers and producers looking to bolster and enrich their projects with archive footage can begin licensing from Eric immediately by contacting +44 (0)20 7665 8350 or eric@britishpathe.com