With the proliferation of shared content, it’s hard to know if what you have found or sourced on social media is posted by the creator or rightsholder. The best places to look for and source authentic original content are stills and audio-visual archives.

During the first half of this joint FOCAL International / BAPLA webinar, we gave a short overview of each association and the huge variety of membership archives available both in the UK and internationally.

This was followed by a discussion of editorial rights clearance, an issue that frequently arises for researchers and buyers. Anna Skurczynska, Founder Director of Open Plan Law, was on hand to answer questions such as: 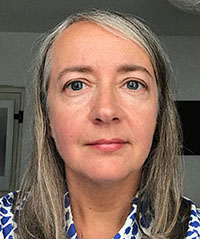 Isabelle is the current Chair of BAPLA (British Association of Picture Libraries and Agencies) having previously undertaken the role for four years during 2013-2017.

She is responsible for being an effective and representative voice for picture library and agency stakeholders, covering a broad and diverse membership, speaking credibly for the industry members alongside collaborating with a wide variety of creative industry stakeholders.

She is a strong advocate on copyright and its importance for creators and rightsholders as a means of generating essential income and a way of protecting image content.

As BAPLA Chair, Isabelle is also currently a board director (representing Artistic Works) for the British Copyright Council, board representative at the Alliance for IP, and formerly Chair of PICSEL, a collective management organisation for professional image rightsholders.

Throughout her career spanning over 25 years, Isabelle has been both a supplier and client - previously working in the design sector, as well as at several picture libraries, including as a photography graduate at Tony Stone, before it became Getty Images, and Magnum Photos, and previously ran a lifestyle image library, Loupe Images, for 14 years. 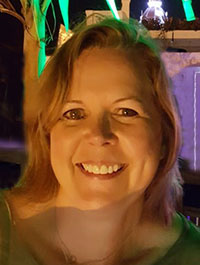 Mary is the Director of Operations at FOCAL International, (Federation of Commercial Audiovisual Libraries) formally joining the company in 2017, before which she was one of their Executive Directors on the FOCAL Council.

As part of her role, she works closely with FOCAL members and other industry associations and professionals to protect, celebrate and champion the use of archival footage across all forms of creative media platforms.

FOCAL is a professional not-for-profit trade association which is fully established as one of the leading voices in the audio-visual industry which represents footage and content libraries in over 30 countries, the archive producers, researchers, consultants, and facility companies.

In 2013 Mary ventured into the world of freelancing starting MBE Media working within the creative industry to deliver advice and expertise on all aspects of media copyright, business development, sponsorship, sales, and brand extensions.

She was one of the founding partners of The MOCA, a visual content and licensing consultancy company and was formerly employed by Press Association, BBC Worldwide Canada Ltd, BBC Lionheart USA and BBC Enterprises.  Mary is currently a Director on the board of Educational Recording Agency (ERA) and on the advisory board of the industry programme ‘Preservation of Africa’s Audio-Visual Media Assets’’; she was previously an executive board member of BAPLA. 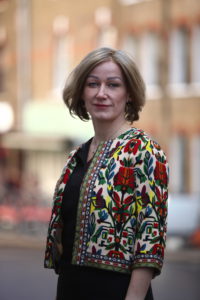 Anna started her practice as a solicitor in the mergers & acquisitions at the international law firm of White & Case LLP. Over time she specialised in transactions involving IP assets leading her to focus on the protection of creativity. She continued to build and broaden her IP practice at Berwin Leighton Paisner (now Bryan Cave Leighton Paisner). Anna’s legal insight was further developed by an in-house role as the head of the EMEA legal team for Branded Entertainment Network (previously Corbis Images) in the years 2011 to 2016. She managed all UK and European litigation, advised on issues relating to digital image licensing, photojournalism, commercial rights clearances, product placement and social media influencer campaigns. She shared Board-level management and financial oversight of the group companies in the region.

In 2016, drawn back to private practice, Anna founded Open Plan Law with the ambition of offering innovative, engaged and collaborative legal services to creators of all kinds.

As legal relationships become increasingly complex in the globalised and tech-dominated economies, she firmly believes that those who treat legal advice as an indispensable element of their business will be at a competitive advantage. She is a firm believer that legal services should be accessible, affordable and practical while delivered to the highest standards.

In 2018, Anna was shortlisted for the Law Society’s Excellence Award (Private Practice) and singled out for her contribution to the photography industry.

Anna is a photographic copyright expert on the British Copyright Council, and is a member of the Copyright Editorial Board at Lexis. She is an Associate Lecturer in Media Law and Ethics at the University of the Arts (UAL) where, since the star of the Covid-19 pandemic, Anna has led a journalistic student project on the impact of the coronavirus on human rights.

If you have any specific questions about editorial right clearance, please enter them in the field provided when booking. 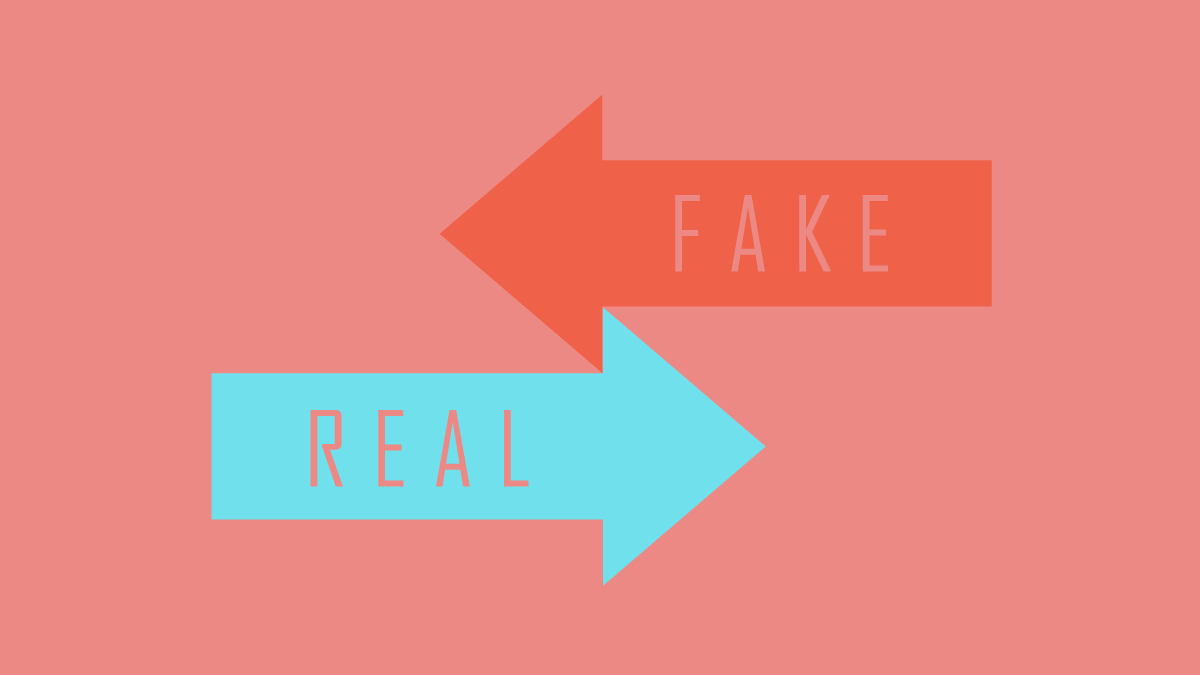