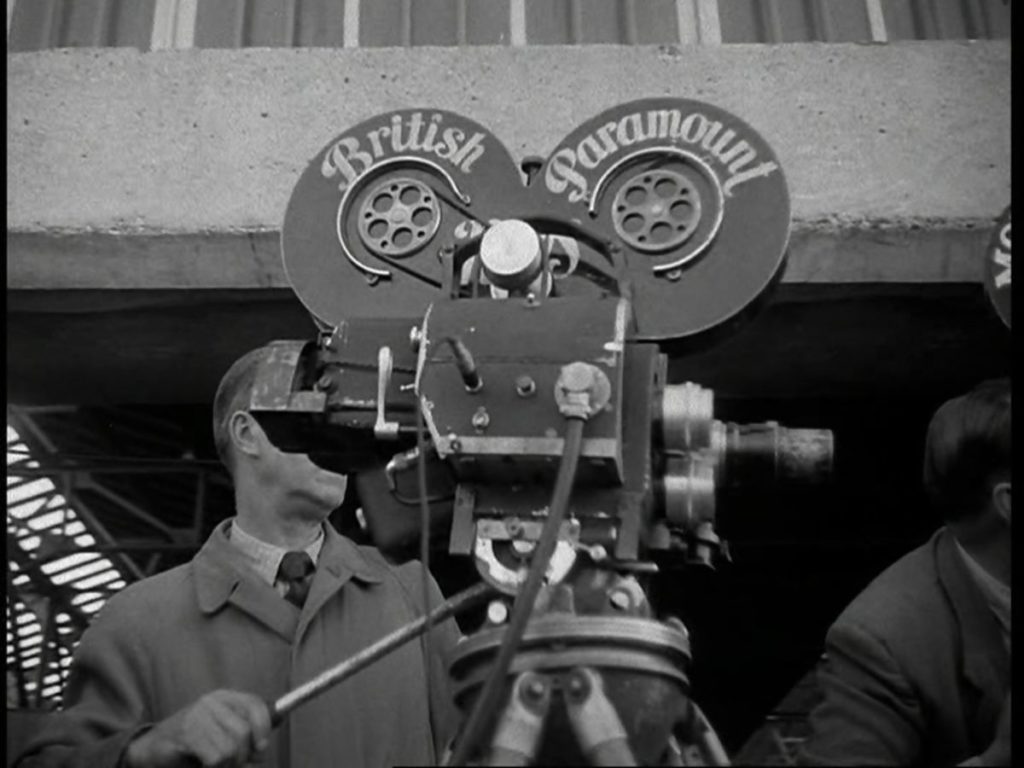 The British Pathé Archive has partnered with the Reuters News Agency to bring more than 20,000 historic newsreels to YouTube for the first time. The videos have been made available for worldwide viewing on the popular British Pathé YouTube channel.

History lovers around the globe can now lose themselves in a vast treasure trove of important and culturally significant images from our past, for free.

This upload is the British Pathé YouTube channel’s largest release of videos in more than six years. It complements the channel’s existing content to create an unparalleled resource of 104,000 films from the years 1896 to 1978 representing the very best news coverage from the formative years of filmed journalism.

The collection includes footage from around the globe of major events, famous faces, fashion trends, travel, sport, and culture.

The British Pathé YouTube channel has close to 2 million subscribers and its content receives more than 1 million views per day on the platform. It is hoped that in releasing this additional content, the channel’s following will continue to grow, promoting history to new generations. The channel encourages the viewing, sharing and embedding of its videos online and the use of its content in the classroom.

(Any use, including streaming, of the content outside of the YouTube video player, will require an additional licence which can be acquired via the links provided in the video descriptions.)

Alastair White, CEO of British Pathé, said of the upload: “It is a great privilege for us to be entrusted with these gems of the Reuters Video Archive. We see it as our responsibility to have these historic films seen by as many people as possible. They’re invaluable for anyone studying the history of the Twentieth Century and they’re important examples of early filmed journalism that need to be seen.”

Pauliina Hepola, Director Channel & Inside Sales at Reuters: “We are delighted that a wider audience now has the opportunity to enjoy these valuable collections from the extensive Reuters Video Archive service thanks to the professional management of the British Pathé team.”

The British Pathé YouTube channel is located at youtube.com/user/britishpathe/

The NAACP partners with Getty Images to amplify Black Voices