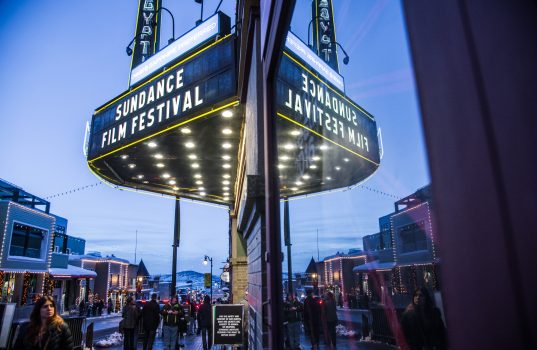 Getty Images, a world leader in visual communications, today announced a renewed partnership with Sundance Institute, that sees Getty Images as the Official Provider of Photography Services for the 2020 Sundance Film Festival, one of the largest film festivals in the world.

Building on a longstanding partnership since 2009, Getty Images’ team of content creators will cover over 150 events, including red carpets, press conferences, premieres, screenings and parties, to be distributed exclusively through gettyimages.com.

Additionally, the Festival will use Image.net by Getty Images, the world’s leading digital publicity distribution service, to host and disseminate publicity materials for all participating films and projects to media outlets.

“Getty Images is thrilled to partner with this stellar organization which brings together a diverse selection of independent filmmakers and storytellers,” said Getty Images Global Vice President of Entertainment, Kirstin Benson. “Visual storytelling is at the heart of what we do, and we are proud to support and highlight all for the fantastic work they do within the industry and their continued support of the arts.”

In the 25 years since Getty Images was founded by Jonathan Klein and Mark Getty in 1995, Getty Images’ team of content creators have worked tirelessly to create award-winning imagery that allows customers to set themselves apart from the competition, while including a diverse set of experiences and perspectives throughout the content creation process.

In addition to the partnership with Sundance Film Festival, Getty Images content creators are at every major entertainment event globally, from awards ceremonies to fashion weeks to film festivals, covering almost 70,000 entertainment events a year and partnering with major brands on creative content strategy.