The Watercolour World: website aims to create a unique visual history of the world 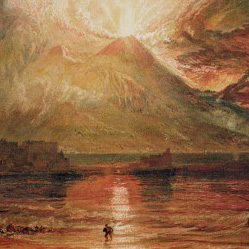 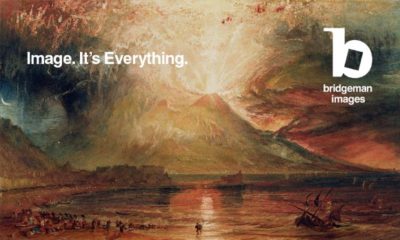 An ambitious project to make available to the public more than three centuries’ worth of documentary watercolours from around the world has received royal backing from both Their Royal Highnesses The Prince of Wales and The Duchess of Cornwall.

The project, The Watercolour World, aims to create a unique visual history of the world by giving online users access to digitised documentary watercolours dating from before 1900. With tens of thousands of pictures already in the process of being uploaded, the project website is set to become a significant new source of global history when it is launched in Spring next year.

Announcing the project, Founder and Chairman Fred Hohler said: “A re-evaluation of the documentary record contained in watercolours is bringing back into focus a fascinating but largely ignored visual record of the cultures and countries of our world from the Age of Enlightenment through to the modern era.

By sourcing and digitising these watercolours – many more of which will be discovered during the course of this project – we are giving online users the ability to explore specific locations throughout the world through over three hundred years’ worth of watercolour painting. We are hugely honoured Their Royal Highnesses have taken the highly unusual step of becoming joint Royal Patrons, which reflects both their and our own commitment to providing public access to the visual arts.”

The Watercolour World digital library will include images of documentary watercolours covering topography, anthropology and botany as well as historic events, people and places. Visitors to the website, to be launched in Spring next year, will be able to explore the watercolours via an interactive map and will have the opportunity to help identify unknown locations, join in discussions and deepen all our understanding of this unique historical record.

Founder Fred Hohler realised the importance of this orphan collection of images early in his work setting up the Public Catalogue Foundation and it builds on this previous project. The PCF catalogued over 230,000 oil paintings in publicly-owned or -supported collections throughout the UK. The Duchess of Cornwall was Patron of the PCF initiative as well, and is now joined for Fred Hohler’s new project by her husband, The Prince of Wales, himself a keen watercolourist and founder of the Royal Drawing School.

The Watercolour World is backed by The Marandi Foundation, a London-based charity chaired by British entrepreneurs and philanthropists Javad and Narmina Marandi. Of the project, Javad Marandi said, “Watercolours are a priceless record of the world before photography. Many of them would be of great interest to historians, scientists and members of the general public, but are hidden from view and at risk of disappearing.”

Bridgeman Images is the world’s leading rights-managed specialists in licensing art images to creative professionals. Over the past 45 years it has built up a global client base through offices in London, New York, LA, Paris, Berlin and Bologna, representing leading museums and artists for copyright. Bridgeman Images splits reproduction fees with its partner collections, creating a vital revenue stream for the museum sector.