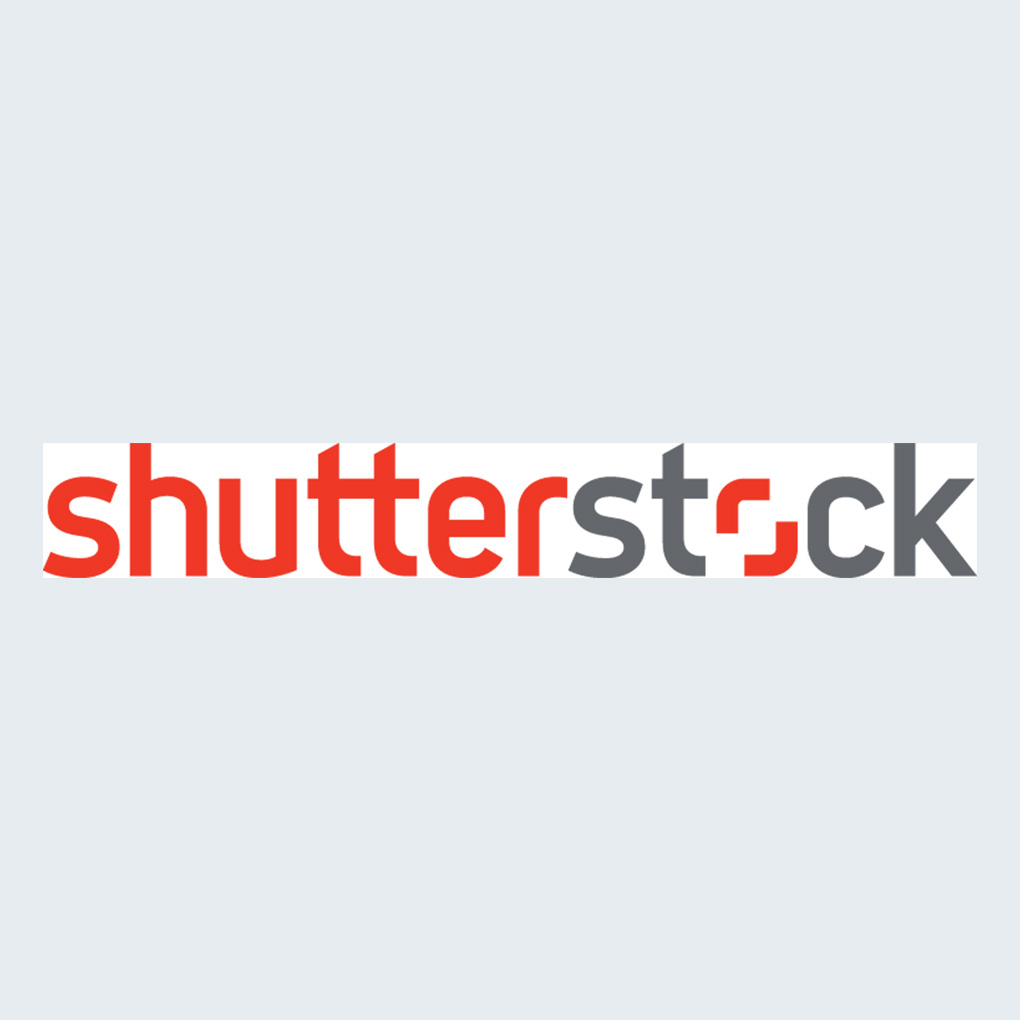 “The skilled photographers at World Surf League consistently capture the world-class athleticism, drama and adventure of professional surfing,” said Ben Pfeifer, Shutterstock’s SVP of Editorial. “As Shutterstock customers seek to enhance their visual storytelling we are pleased to be chosen as the exclusive distributor for this breathtaking collection of athletic imagery.”

“At WSL, we are privileged to work with some of the most talented athletes in the world,” said Dave Prodan, VP of Communications at World Surf League. “The ocean exists as the most dynamic field of play in all of sports and professional surfing produces exceptional imagery. We’re excited to be working with Shutterstock to expand access to these images to people around the world.”

For a sneak peak of the exciting World Surf League collection visit the Shutterstock blog and click here for more information.

Shutterstock, Inc. (NYSE: SSTK), directly and through its group subsidiaries, is a leading global provider of high-quality licensed photographs, vectors, illustrations, videos and music to businesses, marketing agencies and media organizations around the world. Working with its growing community of over 190,000 contributors, Shutterstock adds hundreds of thousands of images each week, and currently has more than 125 million images and more than 6 million video clips available.

The World Surf League (WSL), formerly the Association of Surfing Professionals (ASP), is dedicated to celebrating the world’s best surfing on the world’s best waves through a variety of best-in-class audience platforms. The League, headquartered in Santa Monica, is a truly global sport with regional offices in Australasia, Africa, North America, South America, Hawaii, Japan and Europe.

The WSL has been championing the world’s best surfing since 1976, running global events across the Men’s and Women’s Championship Tours, the Big Wave Tour, Qualifying Series, Junior and Longboard Championships, as well as the WSL Big Wave Awards. The League possesses a deep appreciation for the sport’s rich heritage while promoting progression, innovation and performance at the highest levels.

Showcasing the world’s best surfing on its digital platform at WorldSurfLeague.com as well as the free WSL app, the WSL has a passionate global fan base with millions tuning in to see world-class athletes like Mick Fanning, John John Florence, Stephanie Gilmore, Greg Long, Tyler Wright, Gabriel Medina, Carissa Moore, Makua Rothman, Kelly Slater, Adriano de Souza and more battle on the most unpredictable and dynamic field of play of any sport in the world.