Announcing The Bridgeman Folio I 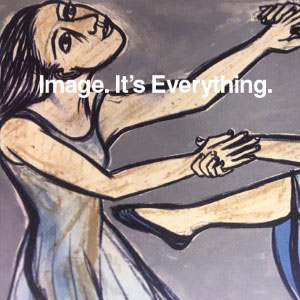 Bridgeman Images is pleased to announce the launch of the Bridgeman Folio I. This limited edition Folio features specially commissioned lithographs by 6 Royal Academicians and has been made in conjunction with the acclaimed Paupers Press. 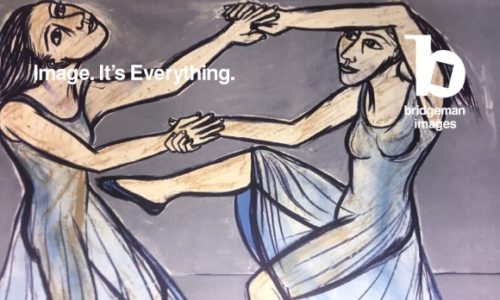 The Folio will be launched on the 28th of November at the Royal Academy in the Hugh Casson Room, with a champagne reception. The artists will be there to discuss the works.

Bridgeman Images will also be donating 10% of profits to the RA Schools.

About the Paupers Press

The Paupers Press is a fine art print and publishing studio that works with many leading and emerging contemporary artists. The studio, based in Hoxton, London, was opened in 1986 and works both by commission directly from artists and galleries, as well as publishing under their own name. Their notable artists include Damien Hirst, Tracey Emin, Paula Rego, Grayson Perry, Chris Ofili, Eileen Cooper and Craigie Aitchinson, to name but a few.

Bridgeman Images is the world’s leading rights-managed specialists in licensing art images to creative professionals. Over the past 45 years it has built up a global client base through offices in London, New York, LA, Paris, Berlin and Bologna, representing leading museums and artists for copyright. Bridgeman Images splits reproduction fees with its partner collections, creating a vital revenue stream for the museum sector.