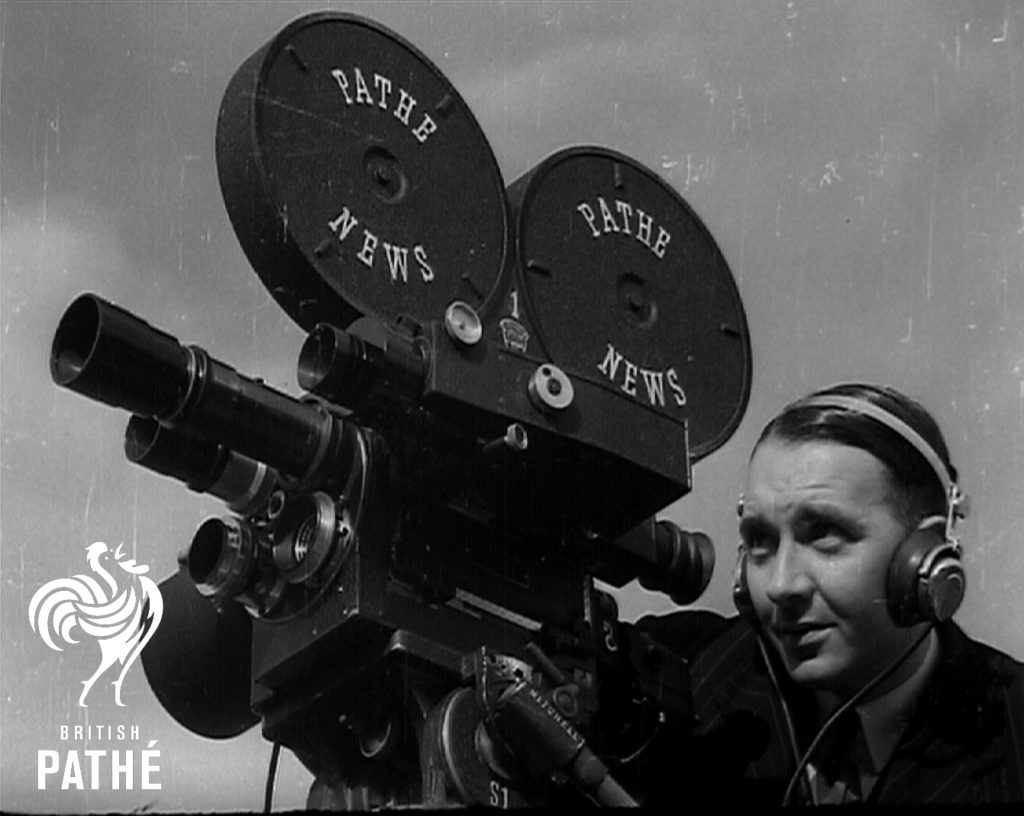 British Pathé, the world-famous media company founded in London by renowned French filmmaker Charles Pathé, has appointed Andre Gailani to oversee its licensing service for producers in France, Belgium, the Netherlands, and Luxembourg.

In this role, he will act as the account manager for production companies such as Kuiv, Roche Productions, Program 33, Nilaya Productions, Upside TV, and ZED.

“Andre comes to British Pathé from Punch Magazine and has a long history in licensing archival content,” says Alastair White, the CEO of British Pathé. “His experience will be crucial to our French and Benelux licensing business. It’s one of our fastest growing markets and we needed someone who could not only maintain the growth we were already seeing but really take it to the next level.”

Andre is excited about the challenge that lies ahead of him. He says: “It is a privilege to work for this world renowned archive. Having invented the newsreel format, British Pathé is at once The Voice of Britain in the 20th Century and eyewitness to social developments and global events. And it gives me real pleasure to provide quality footage for researchers working on new documentaries and projects.”

Andre will also oversee important clients in the UK and Ireland – namely Testimony, Twenty Twenty, Wall to Wall, Windfall Films, Woodcut Media, and Wag TV among many others.

The British Pathé archive is a treasure trove of 85,000 films unrivalled in historical and cultural significance. Spanning the years from 1896 to 1976, the collection includes footage from around the globe of major events, famous faces, fashion trends, travel, science and culture. It is an invaluable resource for broadcasters, documentary producers and archive researchers worldwide.