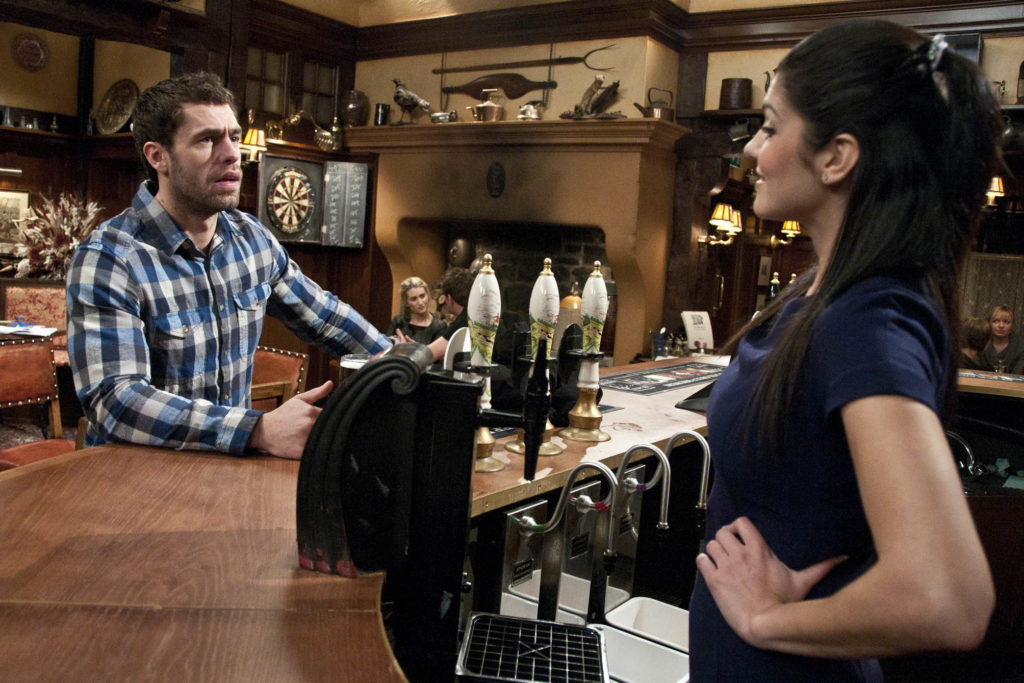 ITV is an integrated producer broadcaster and the largest commercial television network in the UK. It is home to popular television including the biggest entertainment events, original dramas, major sports, landmark factual series, and independent news.

With this agreement, Shutterstock houses over 100 years of iconic ITV archival content from regional franchises including the legendary Rank Films collection, iconic celebrity images and historic British series including Carry On Films, The Prisoner, Thunderbirds, Upstairs Downstairs, and The Tube. Additionally, when production resumes, Shutterstock will provide production support by photographing and distributing compelling images from live shows including I’m a Celebrity Get Me Out of Here, Lorraine, This Morning and Good Morning Britain. Lastly, Shutterstock will continue to syndicate new publicity images from popular programming including Coronation Street, Emmerdale, Victoria and Vera to the world’s media.

“With ITV viewing numbers rising in the current climate, it’s clear that commercial broadcasting is in high demand, and we are honored to be working together to maximize image distribution, bringing iconic television moments to the world.”

“The breadth of our output as the UK’s largest commercial broadcaster is extensive and we depend on a partner who can not only produce and deliver on our content needs but also provide meticulous and excellent customer service,” said Allan Smith, ITV’s Controller of Rights Governance.

“After 15 years of working with the Shutterstock team and evolving the partnership to meet the needs of the changing media and production landscape, our confidence in Shutterstock’s ability to deliver remains consistent.”