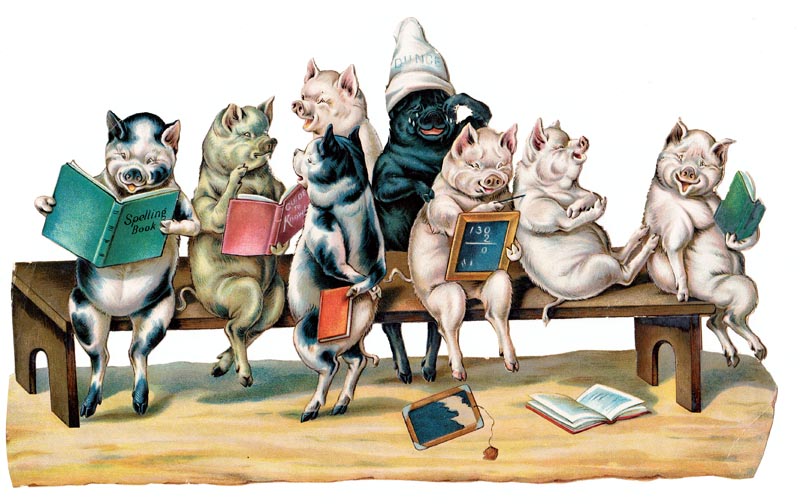 The phenomenon of the scrap book or album dates back to the eighteenth century, but the craze really took hold during the Victorian era when compiling albums of pictures, sketches and paintings along with cards, sentimental verse and prose, became a widely embraced hobby among well-to-do young ladies.

To feed this craze, from the mid-1860s, manufacturers of colourful scraps provided a constant supply of material for pasting into albums, and even adorning furniture or keepsake boxes in the decoupage style.

Scraps cover an incredible range of subjects, from the imaginary or mythical, to historical people and events, and are not only visually appealing but when viewed as a whole, reveal a rich material record of past daily lives.

Victorian scraps were one of the earliest areas of collecting by Mary and Hilary Evans, and Mary Evans Picture Library have some excellent quality examples from the nineteenth century.

Building on this foundation, and representing various ephemera collections, notably that of David Pearson, means Mary Evans now have thousands of incredible scraps to browse through on their website varying from the more traditional floral, angelic or Christmas themes to some that verge on the bizarre.

Monkeys, clowns and jugglers; Charles Dickens and Alfred Tennyson; royal coronations and Charlie Chaplin, street traders, emergency services and military battles, pince nez and polo, aristocrats and alphabets; all of these, and much more, have been printed scraps.

Scraps have vast potential whether for book covers, cards, stationery, Monty Python-inspired animations, web and e-marketing or even clothing. Whether you’ve a scrap of an idea, or simply need to glue your concept together, here is an edited procession of over 400 papery delights.