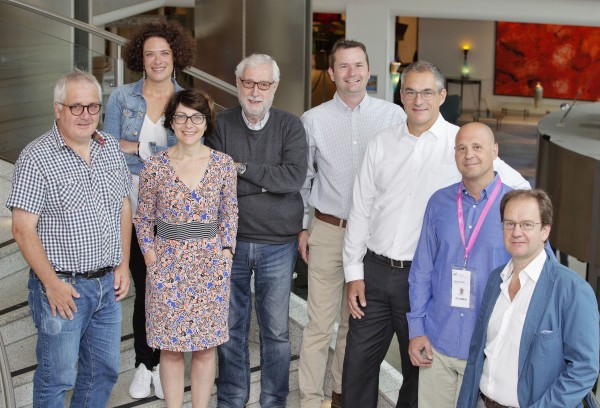 On June 14th CEPIC elected a new board for a period of two years.

Alfonso Gutierrez is the President and Lars Modie (Sweden/ BLF/ IBL) is the Vice President.

CEPIC was founded in 1993 to have a unified representation in light of new legislation emerging from Brussels. As the Center of the Picture Industry, CEPIC federates 600 picture agencies and photo libraries in 20 countries across Europe, both within and outside the European Union. It has affiliates in North America and Asia. CEPIC’s membership includes large and smaller stock photo libraries, major photo news agencies, art galleries and museums, video companies. CEPIC has among its members the big global players such as Getty, Shutterstock or Reuters. Through this membership, CEPIC represents more than 250.000 authors in direct licensing. The annual CEPIC Congress extends CEPIC’s network on all five continents. It is the largest global gathering of the international photo community representing 90% of the market worldwide. CEPIC has been a member of WIPO since 1997, IPTC since 2005, of ICOMP since 2009, of the Linked Content Coalition since 2012 and of Creativity Works! since 2014. It was a partner of ARROW PLUS between 2011 and 2013 and leads on the image work package of the Rights Data Integration project in 2013 – 2015.